President Biden reportedly lashed out at Health and Human Services (HHS) Secretary Xavier Becerra over his department’s handling of migrant children -- amid broader reported tensions between the White House and HHS.

Biden "lashed out" at Becerra in a March 30 Oval Office meeting when Becerra allegedly failed to have answers for questions about the agency’s ability to take care of migrant kids, according to The New York Times.

The numbers of unaccompanied children have decreased slightly in April from the sky-high numbers in March and Border Patrol facilities have been emptied. But the migrants have been moved to HHS facilities instead, where numbers have ballooned.

There are currently more than 20,000 migrants in HHS custody, up from just under 12,000 at the end of March. The Associated Press reported that migrants are being housed at more than 200 sites in multiple states. 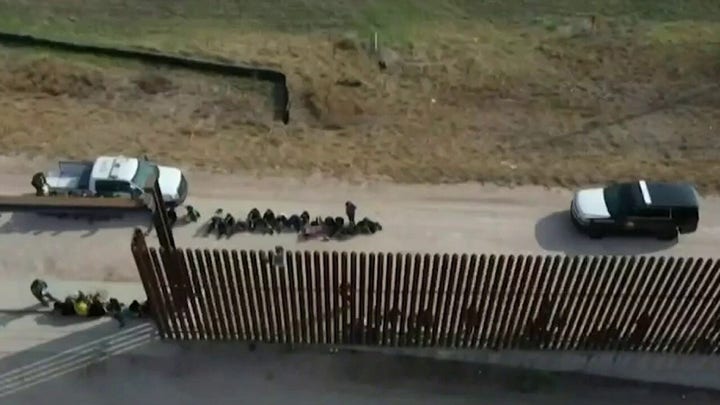 Facing such a historic influx of child migrants, the majority of which are going to be "reunited" with sponsors already in the country, Becerra has reportedly been urging a cautious line, despite his past as someone who pushed left-wing policies on immigration.

Politico reported that the White House has "bristled" at Becerra’s approach as they push HHS to speed up the intake of the tens of thousands of migrant children. Separately, sources told the outlet that he is seen as indecisive and too slow to seize the situation

Becerra, meanwhile, has reportedly been frustrated by the White House moves to drop immigration restrictions and policies before he was confirmed, the outlet said.

It comes as the issue at the border continues to vex the administration. Vice President Kamala Harris has been put in charge of diplomatic talks with Mexico and Guatemala and will visit both countries next month -- but has come under fire for not having yet visited the border.

Twenty Republican governors this week wrote to Biden earlier this week, blaming his administration for the crisis, and expressed concern about HHS efforts to house an unknown number of children in their states.