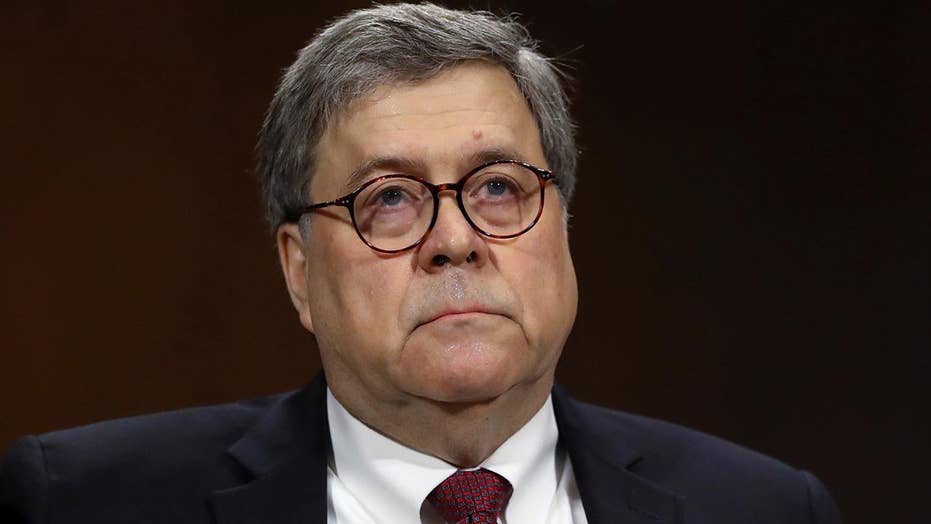 Barr, who was testifying before the Senate Judiciary Committee, was asked by Sen. Chuck Grassley, R-Iowa, about what he called a “culture of unauthorized media contact” during both the Hillary Clinton email probe and the Russia investigations.

“Leaks undermine the ability of investigators to investigate, further leaks to the papers while Congress’ questions to the department go unanswered is unacceptable,” Grassley said. “What are you doing to investigate unauthorized media contacts by the department and FBI officials during the Russian investigation?”

“We have multiple criminal leak investigations under way,” Barr responded, but did not elaborate. 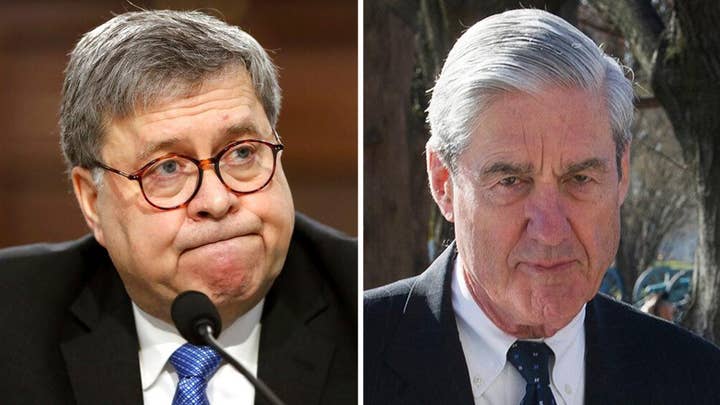 Barr has said previously that he is open to investigating the department’s behavior during the investigation into Russian interference in the 2016 election and has taken steps towards doing that.

He announced last month that he was reviewing the origins of the probe at the FBI and the Justice Department, and controversially said that “spying” occurred in 2016.

"I think spying did occur. The question is whether it was adequately predicated. … I think it’s my obligation. Congress is usually very concerned with intelligence agencies and law enforcement agencies staying in their proper lane," he testified before a Senate Appropriations subcommittee, while noting that "spying on a political campaign is a big deal."