Fox News has confirmed the departure of Corbin Trent from Rep. Alexandria Ocasio-Cortez's re-election campaign. He was the campaign’s spokesman and former leader at Justice Democrats.

A top aide to Rep. Alexandria Ocasio-Cortez, who boosted her meteoric rise to Congress, has suddenly departed her campaign, Fox News has confirmed.

Reached by phone by Fox News, Trent did not want to comment about his departure. The New York Post was the first to report his exit.

Trent now joins Saikat Chakrabarti as two prominent figures who were part of Ocasio-Cortez’s longshot bid for Congress who have since parted ways with the New York Democrat.

Chakrabarti is co-founder of Justice Democrats which recruits and supports progressive candidates. He and Trent were instrumental in her campaign where she toppled Rep. Joe Crowley, D-N.Y., and became the youngest woman ever elected to Congress.

The pair joined Ocasio-Cortez’s congressional staff in Washington to start her office in 2019 as the freshman representative navigated the transition from being an outsider disrupter to a member of an exclusive club of congressional politicians. Ocasio-Cortez has tried to walk a fine line of building relationships with leadership and her colleagues while still staying true to her activist spirit.

Last year, Chakrabarti resigned as chief of staff and Trent left her office to return to the campaign. He headed up Ocasio-Cortez’s latest efforts to launch a PAC to support other progressive candidates and to help counter the Democratic Congressional Campaign Committee incumbency protection plans.

Ocasio-Cortez helped revive Sanders' campaign last year when she endorsed him after his unexpected heart attack and has since campaigned around the country with the Democratic socialist. 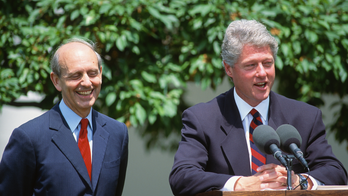 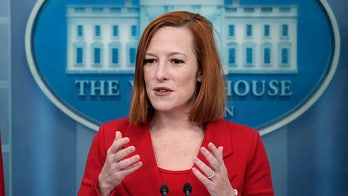 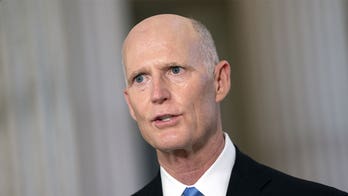 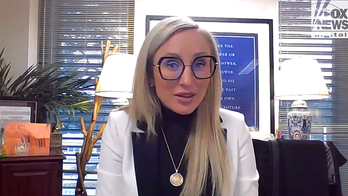