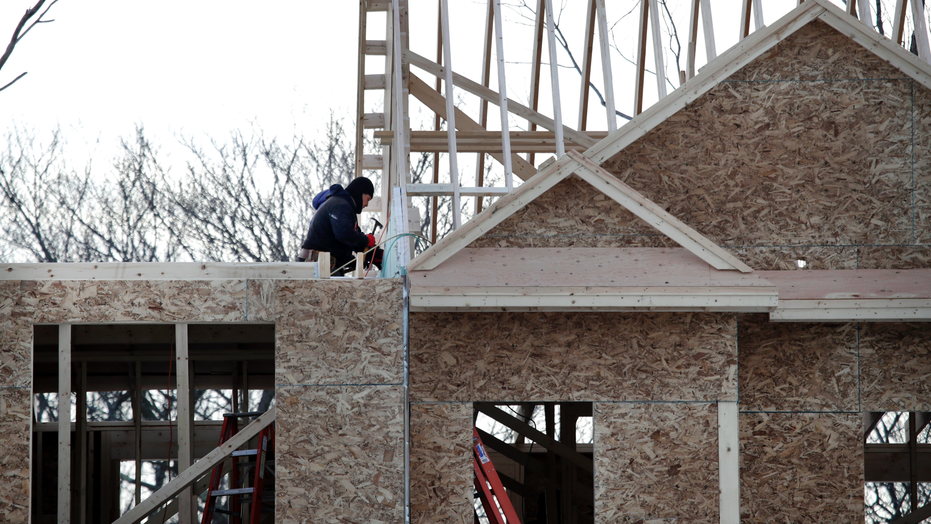 Protests have erupted at one of the most affluent and liberal U.S. counties after a local government proposed increasing the availability of affordable housing in the area.

The opposition to the affordable housing in Montgomery County, a Maryland county adjacent to Washington, D.C. that voted 76 percent for Hillary Clinton in the 2016 presidential election and where the median income is over $100,000, was voiced at a recent council meeting.

According to the New York Times, the residents objected to a council proposal to allow homeowners to establish small apartments in their backyards or in the basements of their residence in a bid to increase the availability of affordable housing rather than, as it currently stands, pricing them out of the neighborhood. 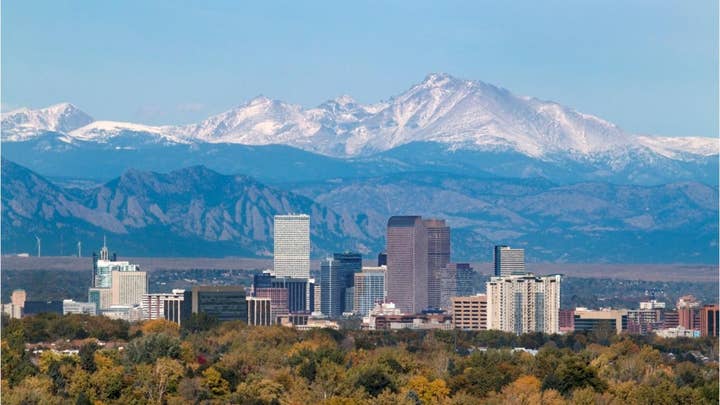 The proposal was approved but not before 1,500 people signed an online petition urging the council to block the “dramatic” changes that would “alter the appearance, density and value of our neighborhoods.”

Some wealthy homeowners said during the meeting the measure could lead to “flophouses” and “boxcars” where residents play loud music, according to the Times. One resident even complained that the expansion of housing will lead to “strangers walking by your house all the time now.”

The Washington Post also published a letter from Katherine C. Gugulis, the county’s resident, who condemned the measure as a “shortsighted proposal.” Her letter was later rebuked by multiple groups over the tone-deaf rhetoric, with the Maryland chapter of the Sierra Club saying she used “harmful racial and economic stereotypes” that were previously used to justify segregationist measures.

“Just because others flee crime-ridden and poverty-stricken areas doesn’t mean Montgomery County has to be turned into a slum to accommodate them.”

“Allowing campers, trailers and storage containers to be put in a neighbor’s backyard to house low-income residents is a slap in the face to those people who have worked hard to build a comfortable home and neighborhood,” Gugulis wrote.

She added: “Just because others flee crime-ridden and poverty-stricken areas doesn’t mean Montgomery County has to be turned into a slum to accommodate them.”

A similar standoff between wealthy residents and the local authorities has been brewing in House Speaker Nancy Pelosi's district in San Francisco, where rich residents launched a crowdfunding campaign, raising tens of thousands of dollars, to fund a lawsuit against the city’s plan to build a homeless shelter.

The opponents of the shelter argued that the new homeless shelter was detrimental to the public safety and last month filed a lawsuit claiming the shelter will also negatively impact the environment, the Guardian reported. 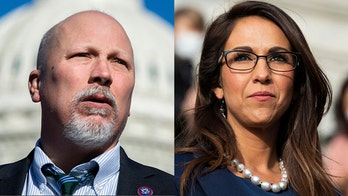 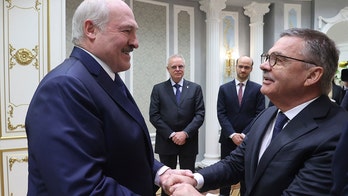