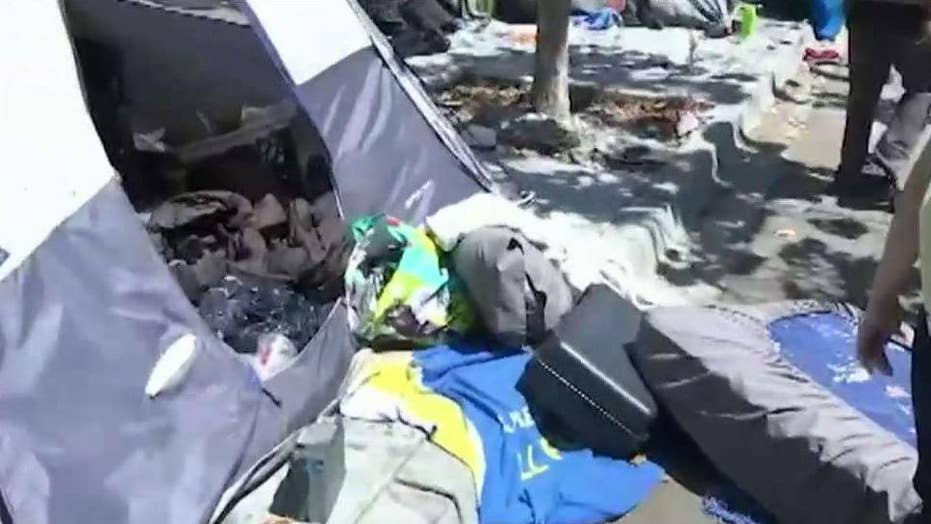 Rich San Francisco residents in House Speaker Nancy Pelosi’s congressional district have collected more than $60,000 after starting an online crowdsourcing campaign to wage a legal challenge against a proposed center for the city's homeless.

The campaign, called “Safe Embarcadero for All,” was launched March 20 after San Francisco Mayor London Breed proposed a 200-bed homeless Navigation Center in the city’s most desirable location, the Embarcadero along the coast of San Francisco Bay, earlier this month.

“The planned location for Mayor Breed's #megashelter is home to thousands of families, visited by millions of tourists and at the center of some of San Francisco's most iconic events - including the San Francisco Marathon, San Francisco Giants stadium and on one of the busiest bicyclist paths in the city,” reads the site posted by the group opposing the construction. 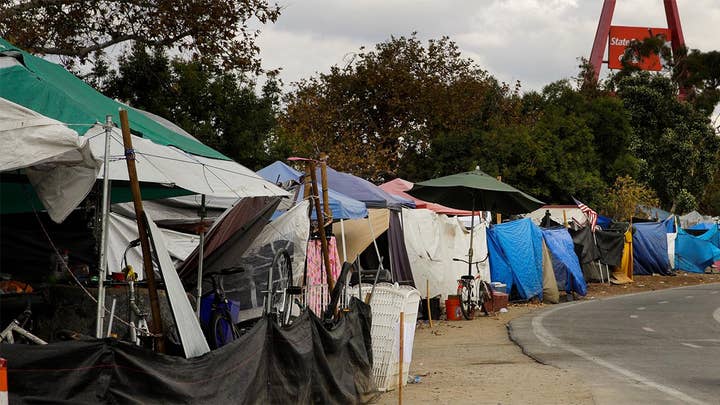 The campaign shamelessly raised over $60,000 and is on track to reach the desired $100,000 goal, with the money used to pay attorney Andrew Zacks, who often represents property owners, to help the dissatisfied "Not In My Backyard" residents in the neighborhood.

More than 130 people have chipped in, although many did so anonymously. The biggest donation came from an unknown resident who gave $10,000 to the cause.

A Fox News review of records found that multiple individuals – bank executives, professors and authors – who donated to the GoFundMe page have also contributed to Democratic political groups, including thousands of dollars to the Democratic National Committee, MoveOn, Hillary Clinton’s campaign, and other left-leaning organizations.

One of the donors, Jerome Dodson, who has since scrubbed his $1,000 contribution to the campaign, is reportedly a chairman of a “responsible investment fund” that seeks to make “a positive impact on society,” according to the Washington Free Beacon. The investment fund executive donated to Democratic candidates and groups over the years, including Pelosi and Hillary Clinton.

Fox News reached out to Pelosi’s office, asking whether she offered her support for the project designed to combat homeless in her own district. 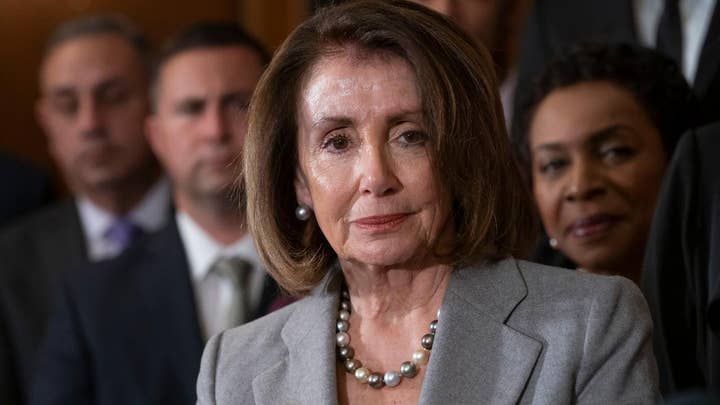 A competing GoFundMe campaign was started in support of the project for the homeless in the city, attracting a $5,000 donation from GoFundMe itself. The effort so far has garnered nearly $33,000 in donations – surpassing a set goal of $30,000.

San Francisco's mayor, meanwhile, slammed the group opposing the construction in a statement to the San Francisco Chronicle.

“People want us to address the challenges on our streets and help our unsheltered residents into housing, and I am committed to doing the hard work to make that happen,” Breed said.

“But it’s incredibly frustrating and disappointing," she added, "that as soon as we put forward a solution to build a new shelter, people begin to threaten legal action."