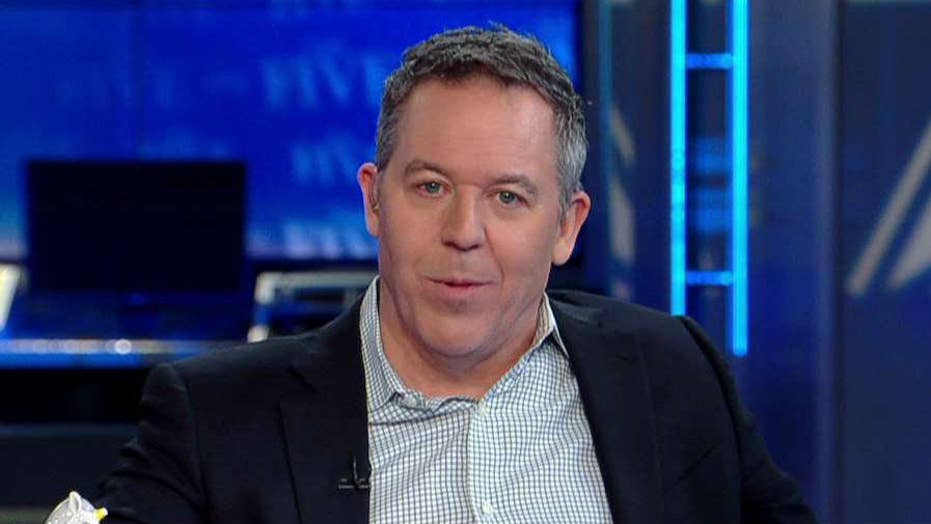 You might ask: How did they get this stuff? But it doesn't matter if you hate the guy. Besides, publishing other people's stuff is what the Times is all about. Who cares if it was leaked or stolen? Or maybe borrowed from Trump, who said years ago that he’s experienced financial troubles in the past.

On his TV show “The Apprentice,” Trump said: “It wasn’t always so easy, about 13 years ago I was seriously in trouble, I was billions of dollars in debt.”

Yet, that’s what the Times reported Tuesday night. A bombshell. Also in the Times last night:

The Berlin wall? Down. The Bay City Rollers broke up. “Star Wars” is a hit. And Trump once lost a bundle, say insiders -- including Trump himself.

Actually here's an idea: get the rich kid who owns the Times to turn over his 1040s.

So, if the Times gets another Pulitzer, they should share it with Trump for tipping them off years ago.

Still, the media response was Pavlovian.

Anyway, here’s the media's immortal take: We got him! Again! This time! Right? We got him!

Actually no. But it’s fun to watch you try.  It’s hilarious. They keep stepping on the same rake and getting whacked in the head. As all those anti-Trump headlines keep falling flat.

Why? Well, life’s good. The economy is roaring along; unemployment is hitting record lows.

So when you're in the media – and the world isn’t going your way, you’ve got to find another story, even if that story's been told over and over again by the target himself.

So I can’t wait to hear about the next scoop. That Trump's been married three times? That he loves golf? And women?

But as the press should know by now, you can't hear it when you're screaming.