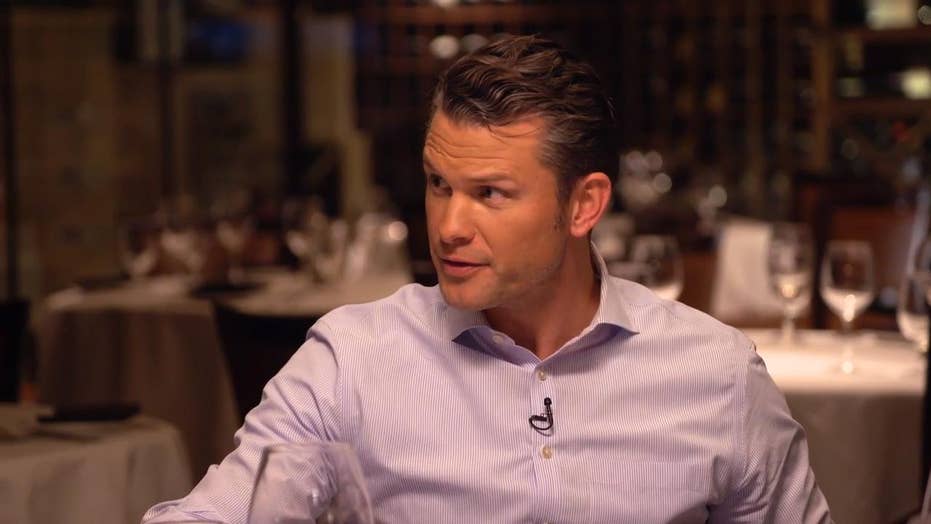 'Be the American that I served for': Special Forces operators on what you can do on Veterans Day

Fox News co-host and former reserve military officer Pete Hegseth sat down with four special operators for an intense, wide-ranging conversation on their service, the meaning of Veterans Day and what Americans can do to recognize the sacrifice of the nation's warfighters.

"Veterans are very humble and you think they don't want to hear it, but just thank them for their service and they'll say 'You're welcome' or blush or whatever. If they're in the airport and they're eating, buy them their meal, get them a beer," O'Neill told Hegseth on Fox Nation's "Modern Warriors: A Veterans Day Special."

"There [are] so many missions going on we don't know about," he continued, stressing that the nation's heroes are not all veterans of past wars, but alive and fighting today, like the ones who in October crushed al-Baghdadi.

"When I think about Veterans Day," he said, "I think about the time that I spent with my kids and talking about the amazing heroes that I served with and hoping that they'll aspire to be like them."

"You're saying to raise patriots, you've got to be intentional about it?" asked Hegseth.

"Absolutely," replied Mann, who also wrote and performed in the play "Last Out: Elegy of a Green Beret," produced by an organization called "Hero's Journey," which helps veterans transition to civilian life. 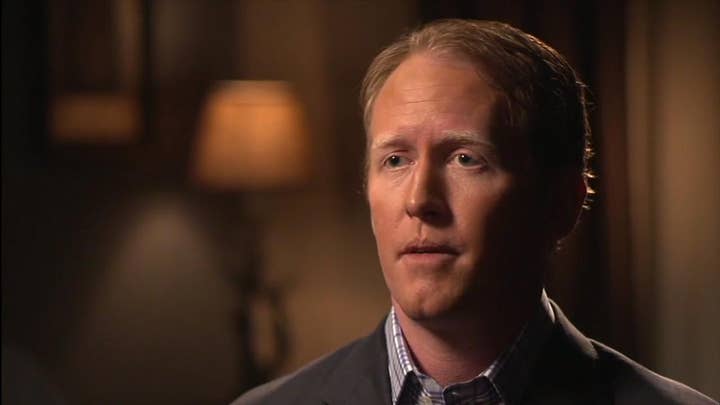 "I know a lot of people ask, What should you do on Veterans Day? How do I give back?" observed Mat Best, a former Army Ranger who enlisted at 17 years old and did five deployments in Iraq and Afghanistan, before becoming a CIA contractor.

"There [are] great nonprofits all across the table here," he said in reference to his fellow Special Forces operators in the Fox Nation special. "But really just go vet the organization that you believe in — find what you're passionate about and it doesn't always have to be money. It can be time. A lot of these nonprofits just need volunteers to help out... but get out there and be active."

After his service, Best became a social media sensation and successful entrepreneur. His YouTube channel has more than 1 million subscribers and his veteran-owned business Black Rifle Coffee Company reportedly grosses over $30 million annually.

Then Hegseth turned to highly decorated Navy SEAL Chief Eddie Gallagher, who has served for 19 years and eight combat tours.

Gallagher was acquitted in July of several serious charges after serving nine months in prison, including time in solitary confinement.  He was found not guilty of the murder of an Islamic State (ISIS) member in Iraq and the attempted murder of Iraqi civilians, though he was convicted on one count of taking a photo with the body of an ISIS fighter.

Gallagher appealed the decision, but last month the Navy upheld the sentence, which stipulated a reduction in rank that would cost him up to $200,000 in retirement funds.

"Eddie, I can't help but think that last Veterans Day you probably had a much different view after what you've went through," said Hegseth, referring to Gallagher's legal fight. 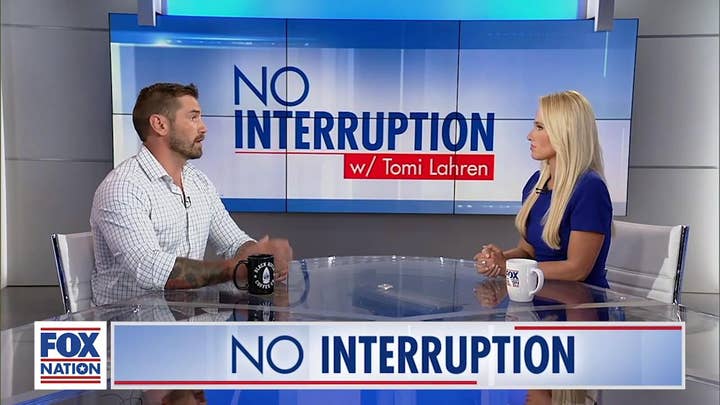 Gallagher noted that he watched Hegseth's last Veterans Day special from behind bars.  However, he said regardless of his experience, it has not changed how he feels about serving his country.

'TRUMP IS THE ONLY ONE WHO HAS DONE RIGHT BY OUR FAMILY': EDDIE GALLAGHER'S WIFE

"No matter what, you know, the situation I was in this past year," Gallagher continued, "As frustrating and tragic as it was, it's not going to take away from how I feel about being a veteran and how I feel about our military. You know, I'm very proud of the service that I got to do for the past 20 years."

In conclusion, Gallagher closed with this message for his fellow Americans.

"If you want to do something for a veteran on Veterans Day... I think the best way you can thank me for being a veteran is be a good American, you know, be the American that I served for."

To watch all of, "Modern Warriors: A Veterans Day Special" go to Fox Nation and sign up today.