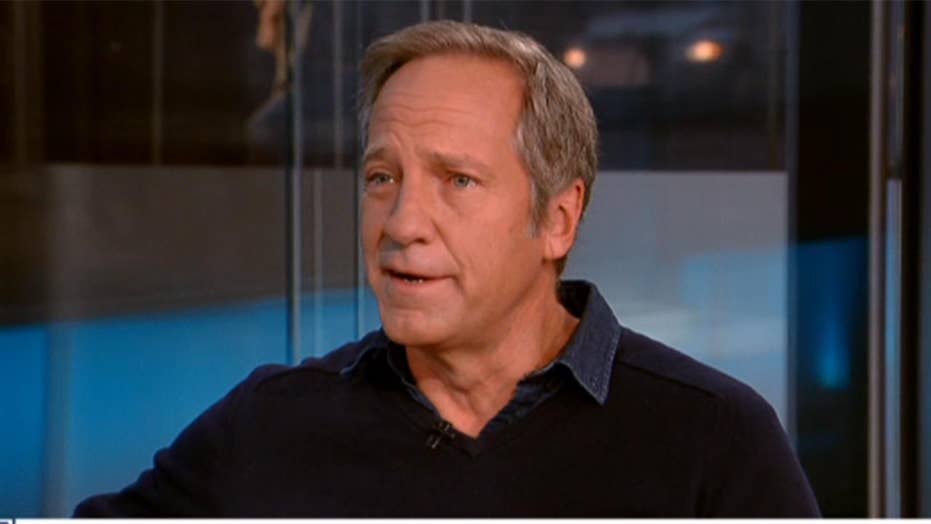 Mike Rowe and a great American who's 'more machine than man'

After recalling a meeting with an injured veteran that impacted his life, TV host Mike Rowe told “Fox & Friends” on Monday what Veterans Day means to him and the mentality of service members.

“Is there a greater meritocracy in the world? Is there a better example of true diversity? The thing that I’m most proud about when I go to bases when I visit with people, they are utterly colorblind. There’s no conversation about 'trigger words.' There’s no safe space. The military is not a safe space,” Rowe told the live Veterans Day studio audience.

Rowe spoke glowingly of his friend Travis Mills, one of four surviving quadruple-amputees whose story has been well documented on Fox News Channel over the years.

Rowe said that while he was in a rush at a convention eight or nine years ago, Mills had requested to meet him. 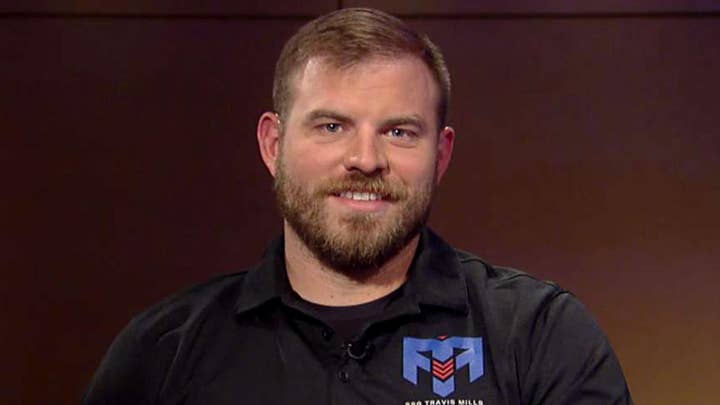 VETERANS DAY: RESPECT, GRATITUDE AND SUPPORT -- HOW EVERY AMERICAN CAN HONOR VETERANS

Rowe went on to explain that he was struck by Mills not having even an "ounce of self-pity" as Mills described watching "Dirty Jobs" with his fellow soldiers.

"In a heartbeat you go from put-upon, in a hurry, trying to take care of your stuff to saying, 'OK, let's cancel that, let's sit down,' and I talked to Travis for an hour," Rowe recalled, explaining that Mills operates a foundation in Maine, working with veterans suffering from PTSD. 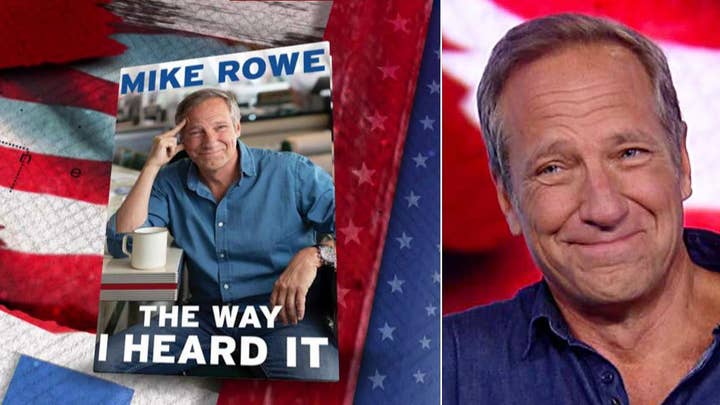