Tulsi Gabbard: FBI's Mar-a-Lago raid changed the country we grew up in

TULSI GABBARD: Now, whatever your views are on Donald Trump, there is no denying that the unprecedented raid on his Palm Beach home earlier this week has set our country on a dangerous new course, and there's no turning back. The FBI's raid on Mar-a-Lago changed the country that we grew up in.

We grew up believing that, "Hey, our government will apply the law equally to all Americans, whether you're a Republican or a Democrat." We're seeing more and more that, that country no longer exists. Law enforcement at the highest levels of government, whether it's the DOJ, the Department of Homeland Security, the FBI, and now even the IRS have been weaponized to target the political opponents of the uni-party, the permanent Washington and the Biden regime. Attorney General Merrick Garland has already issued a stark warning to anyone who dares to disagree with these tactics that are all hallmarks of a dictatorship.

ATTORNEY GENERAL MERRICK GARLAND: "Let me address recent unfounded attacks on the professionalism of the FBI and Justice Department agents and prosecutors. I will not stand by silently when their integrity is unfairly attacked."

So, you are not allowed to disagree with the FBI. That is the new message. The security state will label you an extremist for daring to challenge or disagree with the regime's weaponization of law enforcement. 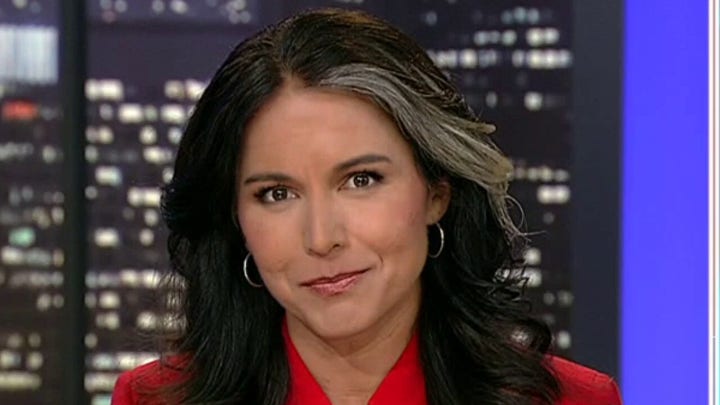