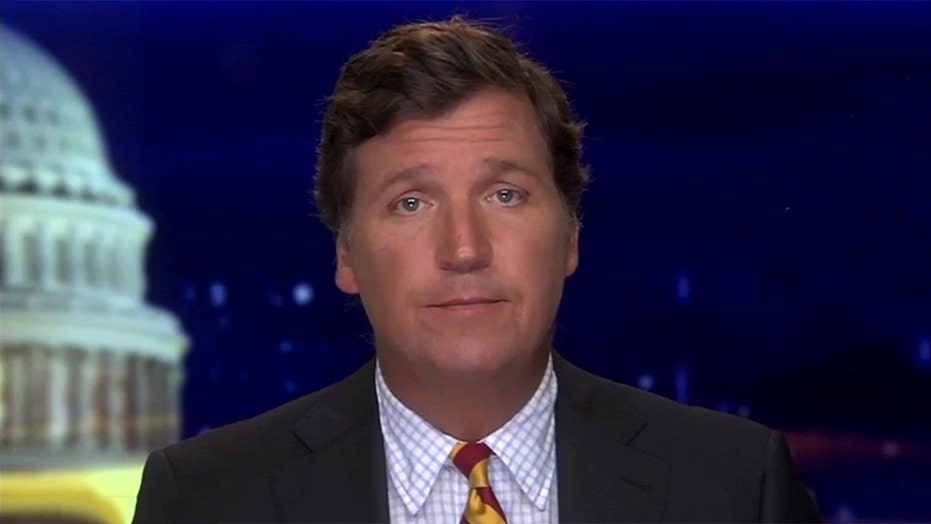 Joe Biden will be whatever type of leader he is told to be.

"Almost nobody saw that coming. We certainly didn't. And we apologize for that. Again and again, we told you Joe Biden would never be the Democratic nominee. We were wrong," Carlson said off the top of "Tucker Carlson Tonight." "How did we screw that up? Mostly because we don't think like Democrats think."

"Group cohesion is the root of their power. On this show, we didn't see it that way. We look at the Democratic primary field from the outside and we thought the obvious: 'Is this party really going to nominate a guy with no program, no core beliefs?'" Carlson said. "'And by the way ... who's clearly lost it?' And the answer we learned last night is, of course they are. And why wouldn't they? It might work.

"But hold on. You're probably wondering the most basic question of all: If elected president, could Joe Biden really oversee this complex nation of 320 million people?"

Carlson plaid a clip of Biden's latest gaffe, in which he confused his wife for his sister before joking they "switched" on him during remarks to supporters in Los Angeles Tuesday night.

The host then continued his point, saying many within the Democratic Party are looking to take advantage of Biden's "fading intellect."

"To the cynical and darkly clever people who run the Democratic Party. Biden's fading intellect is not a handicap. It's an opportunity. Joe Biden is weak and he's getting weaker ..." Carlson said. "Biden is noticeably more confused now than he was even last spring when he entered the race. So why is this good news for the Democratic establishment in Washington? Well, because it means they can control him. That's one reason the other candidates were so eager to swing in behind Biden the instant he won a state."

"With [Mike] Bloomberg out and [Elizabeth] Warren humiliated, there is nothing left in American politics to stop Joe Biden's ascent to the Democratic nomination and domination of the party," Carlson said. "So get ready for Joe Biden. He's more threatening than he looks."