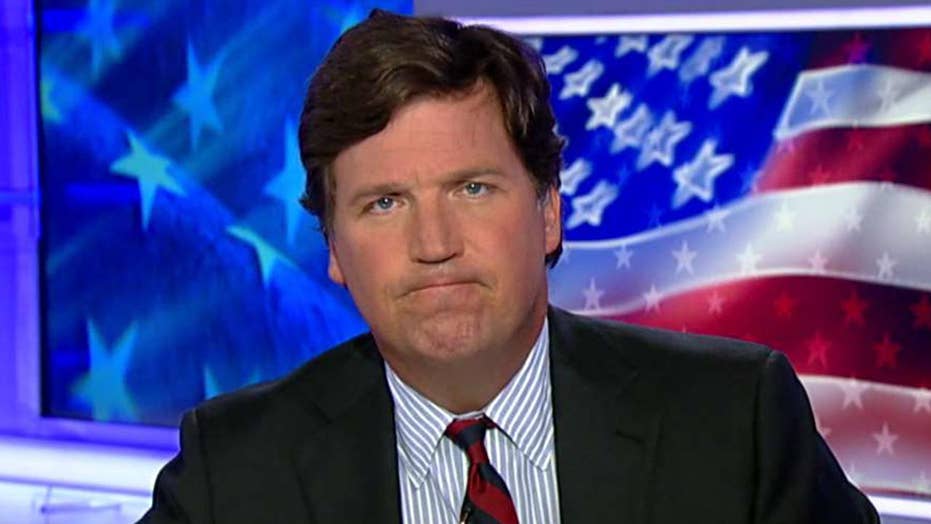 After nearly 17 years, thousands of U.S. troops remain in Iraq.

Tucker Carlson said it is time for the U.S. to remove itself from Middle Eastern affairs after years of war in Iraq and the surrounding region.

The "Tucker Carlson Tonight" host said Wednesday that President Trump had the right idea in 2007, when the future president said during an interview with CNN's Wolf Blitzer that there is no way to successfully democratize Iraq.

SEN. TIM KAINE: US STRIKE ON SOLEIMANI WAS NOT ALLOWED BY BUSH-ERA MILITARY FORCE AUTHORIZATION

Carlson said the events surrounding the airstrike that killed Iranian terror Gen. Qassem Soleimani make clear Iraq is now "largely run by Iran." He noted that Soleimani, despite being Iran's most notorious military commander, was apparently able to come and go in Iraq as he pleased at the time of his death in a drone strike at Baghdad's international airport.

"That's how comfortable he felt in Iraq -- A place that we supposedly control," Carlson said. 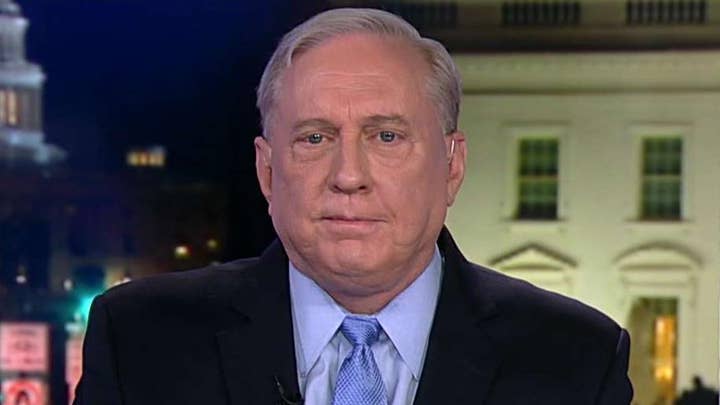 "So 17 years, trillions of American dollars, more than 35,000 Americans killed or wounded -- you probably know one -- and this is what we get at the end in return: Another Iranian proxy state that hates us," Carlson said. "It's infuriating. In fact, it's worse than infuriating, it's immoral."

Carlson added that he believes the American elites who enabled the so-called "endless war" in the Mideast should be punished, blasting their "casual recklessness [and] utter incompetence."

"It's all an insult to the memory of the thousands of Americans who died in Iraq. This mismanagement of that country by our elites is one of the saddest things America has ever done," he said. "And yet suddenly there may be an upside to all of this sadness -- and it's this, we can go now. Iraq's democratically elected government has asked us to leave, and we should leave, immediately."

Turning to Trump's 2007 remarks, Carlson said Blitzer asked the now-president how America should get out of Iraq.

"They're in a civil war over there, Wolf. There's nothing we're going to be able to do with a civil war... It's going to go to Iran."