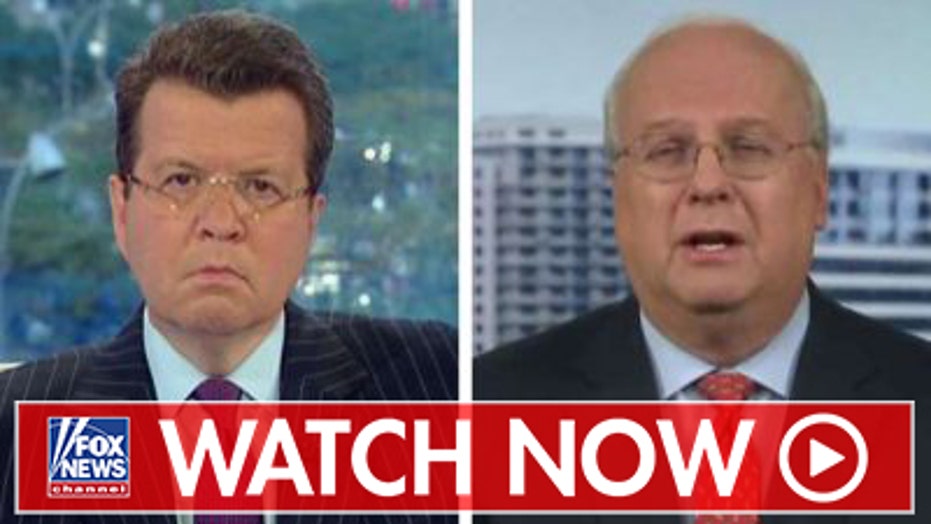 Democrats often claim President Trump is above the law, but in reality they are treating him like he is "below" the law, according to Karl Rove.

House Democrats are not affording the president the same privileges Congress has to past presidents who have been subject of an impeachment inquiry, Rove claimed Monday on "Your World."

"The Democrats keep saying the president thinks he is above the law," he said.

"Well, the Democrats seem to think he is under the law as well -- that he is not worthy of receiving the basic protections of our system." 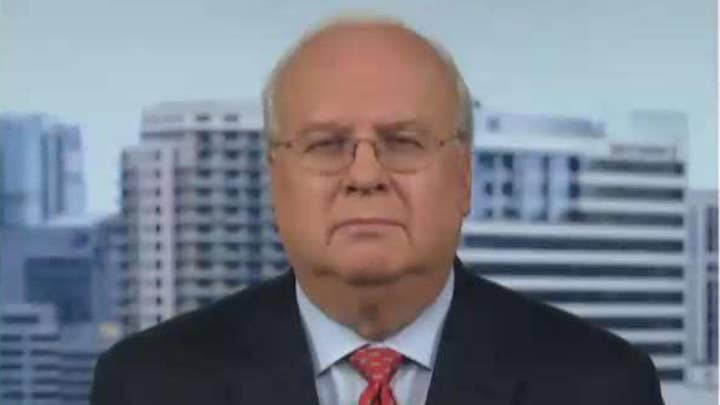 Rove continued by saying that during the Clinton and Nixon impeachments, the White House was a party to the impeachment process.

Both ex-President Bill Clinton and Richard Nixon had attorneys who were in contact with Congress and involved in the inquiries, he said.

At the same time, the opposition party didn't "leak" information to the media or the public, Rove added.

In the case of Nixon, Rove pointed to then-Rep. Peter Rodino, D-N.J., who took a leading role in the impeachment inquiry but ran his investigation with a bipartisan staff and a Republican lawyer.

"Majority and minority staffs in the Nixon case were actually run as a unitary staff," he said. "Peter Rodino, the Democratic chairman of the Judiciary Committee, appointed a Republican lawyer as the chief counsel for the impeachment... they made collective decisions."

The White House could recommend witnesses and were given time to respond to questions from lawmakers in both the Nixon and Clinton cases, he said.

"None of that is happening now," he said. "What we've got now is a selective process involving Democrats calling witnesses and then leaking what they want about them, and Republicans basically being potted plants for the whole process."