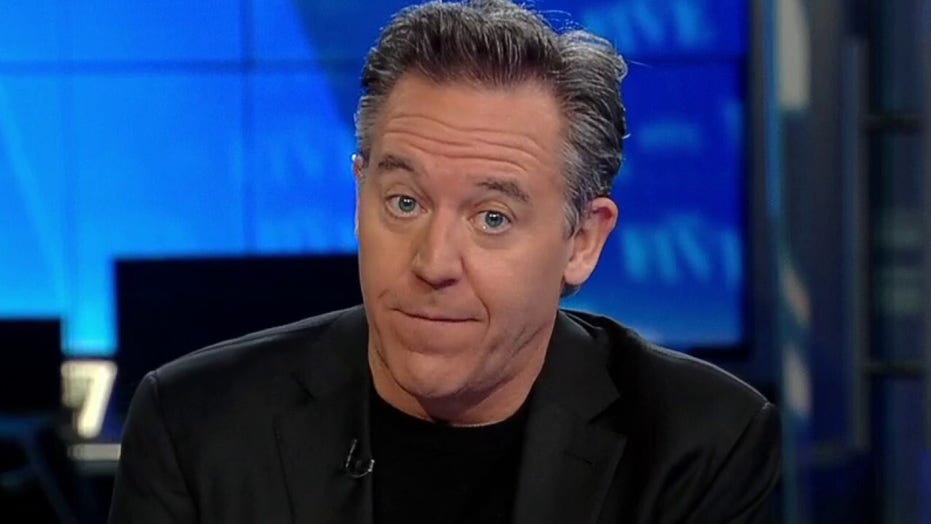 Gutfeld on the media's prison of two ideas

Amid the coronavirus crisis, the media believe you either shut down the economy indefinitely or you want people to die.

President Trump doubled down Wednesday on his assertion that the media wants to keep the country closed in order to prevent his reelection during his daily coronavirus briefing at the White House.

After Trump had earlier slammed the "LameStream Media" on Twitter, CBS News correspondent Paula Reid asked the president if his recently announced goal of reopening the economy by Easter was solely a political strategy.

"You've tweeted earlier linking the closing of the country to your election success in November. Is this Easter timeline based on your political interests?" Reid asked.

"What do you mean it's about my election success? No," Trump responded.

"You said that the media wants the country to remain [closed] to hurt your odds of being reelected," Reid continued.

"No, the media would like to see me do poorly in the election," Trump said.

The CBS News reporter grilled the president. saying lawmakers and economists have warned that opening the economy by Easter "is not a good idea." But Trump pushed back.

Earlier in the day, Trump took to Twitter and made a similar claim.

"The LameStream Media is the dominant force in trying to get me to keep our Country closed as long as possible in the hope that it will be detrimental to my election success. The real people want to get back to work ASAP. We will be stronger than ever before!" Trump wrote.