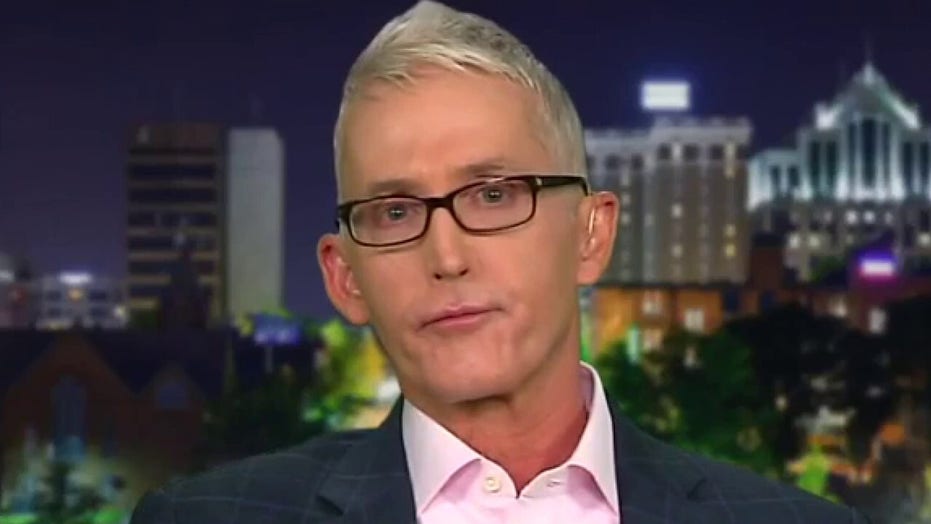 Why didn't congressional Republicans stop the Russia collusion narrative when they had the chance?

"This is what he [Nunes] said," Gowdy told "Tucker Carlson Tonight." "'We are going to find out what Russia did, with whom, if anyone, they did it, how to make sure they don't do it again in 2020 and then the issue of unmaskings and leaks.'

"So, there were four pillars of what he wanted us to look at," Gowdy added. "It's just [that] nobody gave a damn about three of them. The only thing they cared about was the 'with whom, if anyone.' So we did, what, 60-70 witness interviews, the Senate [Intelligence Committee] did that much or more, and then we had [Special Counsel] Bob Mueller. 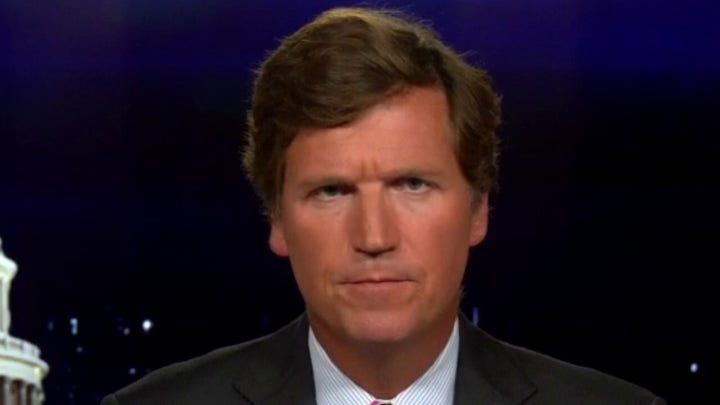 "Am I defensive of Devin?" Gowdy went on. "I am because he had an incredibly difficult 2017. He wrapped up his investigation a lot quicker than Bob Mueller did, and with a lot less help from the witnesses."

In February 2018, Nunes released a four-page memo detailing improper surveillance by the FBI and Justice Department in the course of the Russia investigation. The memo specifically raised concerns about the use of Section 702 of the Foreign Intelligence Surveillance Act to obtain a surveillance warrant against former Trump campaign foreign policy adviser Carter Page.

Earlier in the interview, Tucker Carlson told Gowdy that the Russia investigation had been allowed to "metastasize" in 2017 and 2018, when Republicans held both houses of Congress.

"It's sinister, what they [the FBI] did to [former National Security Adviser] Michael Flynn," Carlson told Gowdy, who acknowledged that he had erred in trusting a briefing about the investigation in May 2018 by FBI Director Christopher Wray and then-Deputy Attorney General Rod Rosenstein instead of relying on documents related to the probe.

"They'd been telling us all along, 'Trump's not the target, the campaign's not the target,' so yes, my mistake was relying on the word of the FBI and the DOJ and not insisting on the documents. Luckily, it took me about three weeks to correct that mistake."