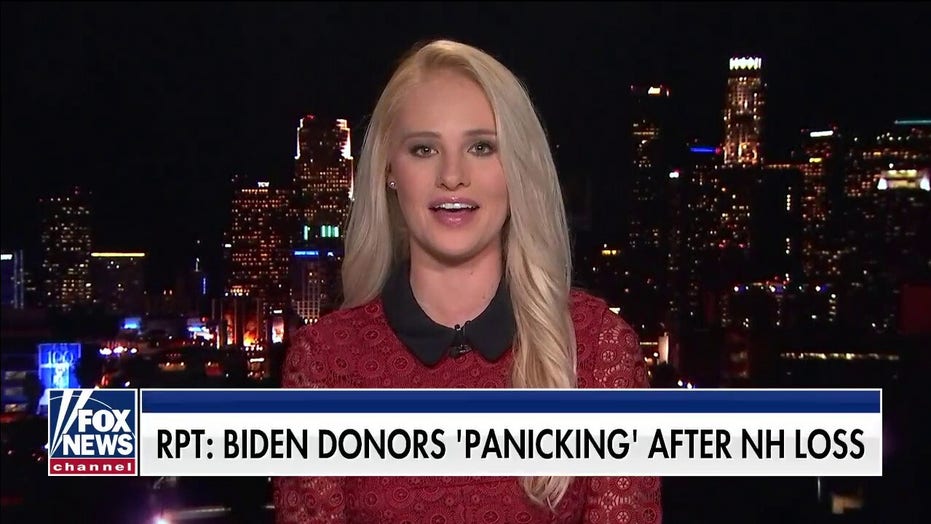 Fox Nation host Tomi Lahren said that it's 'not looking too good' for moderate Democrats.

Appearing on "Fox & Friends" with hosts Steve Doocy, Ainsley Earhardt, and Brian Kilmeade, Lahren said that while it was not "shocking" former Vice President Joe Biden was slipping in the ranks after a weak showing in the New Hampshire primary, he "really was their moderate choice."

IS IT TOO LATE FOR BIDEN? FORMER VP AIMS TO DEFY HISTORY AFTER KICKOFF CONTEST CRASH

However, Lahren said, "none of these people are actually moderate."

"They all believe in expanding health insurance to illegal immigrants," she told the "Friends" hosts, citing a memorable moment at the June MSNBC debate where all candidates on the stage raised their hands in favor of a plan that would cover undocumented immigrants. 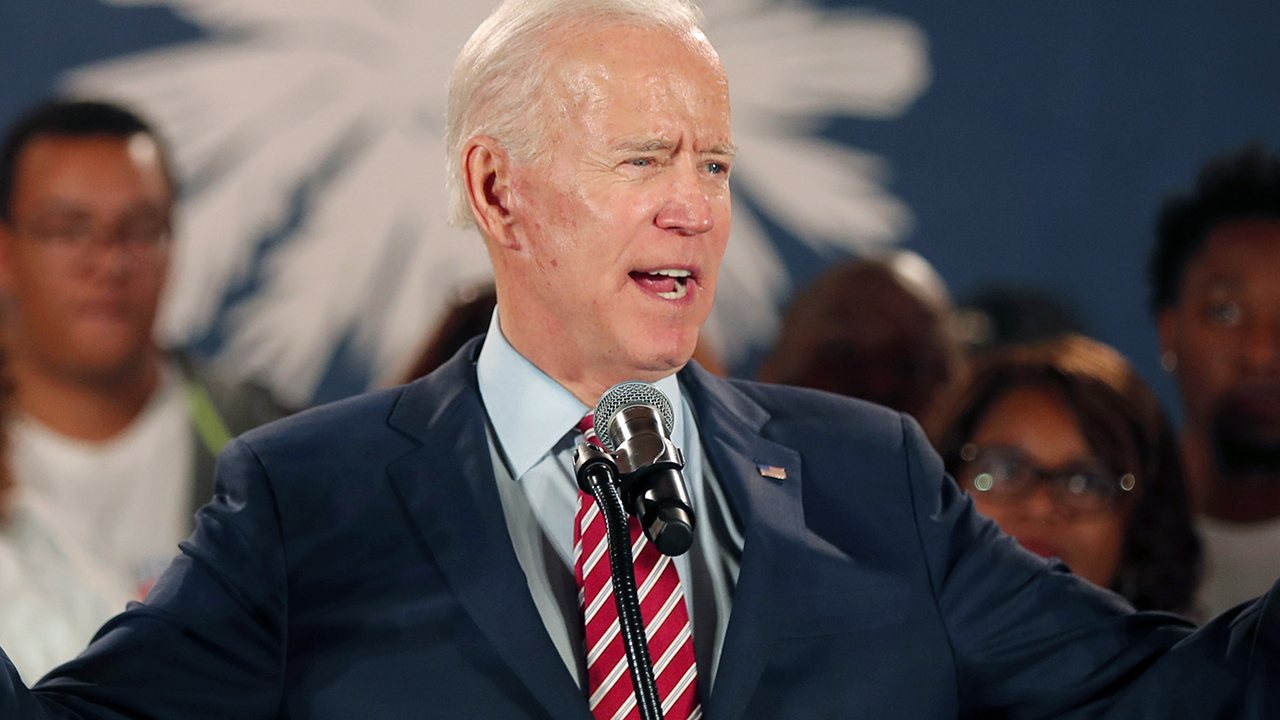 "They believe in some form of open borders and some form of universal health care," she continued. "The only difference is how quickly they want to get there and how honest they are about it."

Lahren said the real problem within the Democratic race was mistaking Vermont Sen. Bernie Sanders' success and popularity within the party as policy and platform-based.

"People are seeing how well Bernie Sanders is doing and they're thinking that socialism is selling in this country," Lahren said. "But, it's actually quite the opposite."

"The moderates have split their vote amongst the rest of them. So, Bernie appears to be doing well because he is the lone and proud radical. I think he is overestimating his support," she concluded.