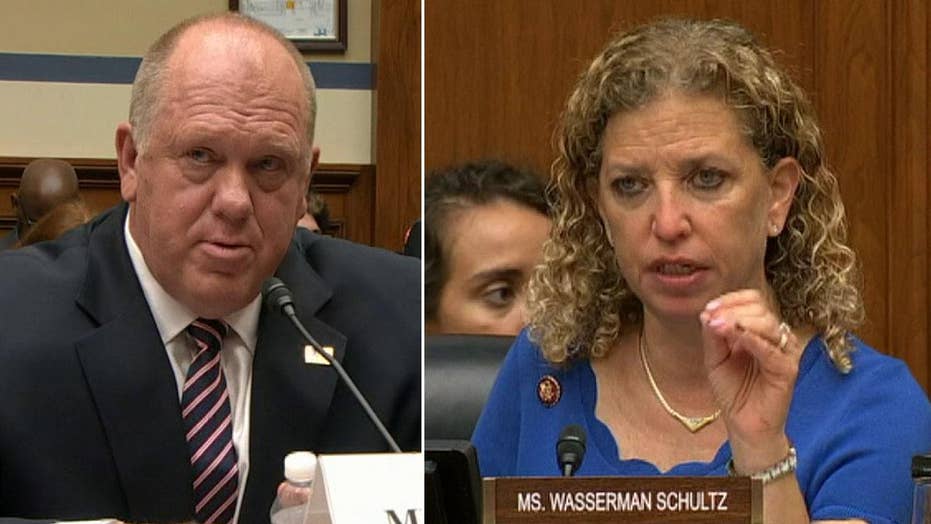 Homan, in a "Fox & Friends" appearance Wednesday before his testimony, vowed to push back strongly on Democrats' "false narratives" about immigration enforcement.

The House Oversight Civil Rights and Civil Liberties subcommittee hearing was called to examine the Trump administration's decision to stop considering requests from immigrants seeking to defer deportation for medical treatment and other hardships.

Homan, a Fox News contributor, was called "bigoted" during the hearing at one point by Rep. Debbie Wasserman Schultz, D-Fla. 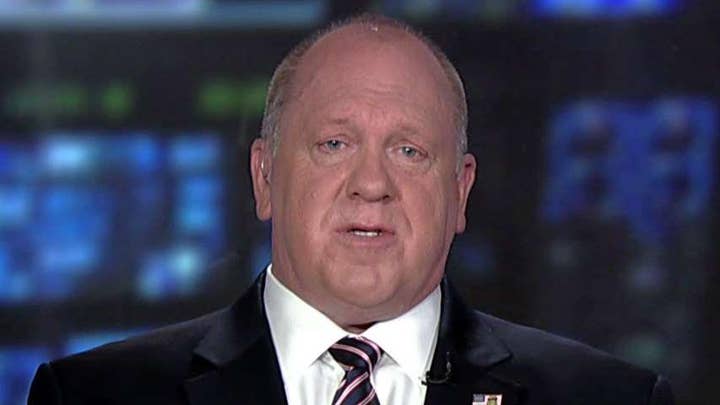 “I just think it’s important that it’s not accepted as accurate testimony,” she said. She went on to question other witnesses on the panel, but did not ask anything of Homan.

Rep. Rashida Tlaib, D-Mich., told Homan he will be remembered as "ruthless and inhumane" toward asylum-seekers, while Homan also battled Rep. Alexandria Ocasio-Cortez, D.N.Y., and called on lawmakers to instead change the laws they don't like that ICE and other agencies are enforcing. 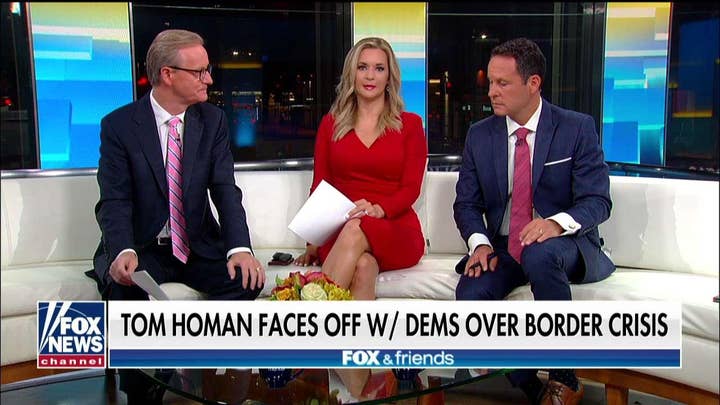 Host Katie Pavlich said Democrats seem to have "forgotten conveniently" that Homan served in the Obama administration, and many of the problems at the border date back to 2014.

"Instead of coming back with some kind of argument, [Wasserman Schultz] just tried to move on and say his testimony should not be accepted," she said.

Host Brian Kilmeade said Democrats are not used to someone pushing back with facts on their anti-Trump rhetoric about the border.

"Can you imagine someone sitting in front of you and saying 'your bigoted policies' and start ripping you apart and expect you to just turn your microphone off and move on? She called him a bigot!" he said.