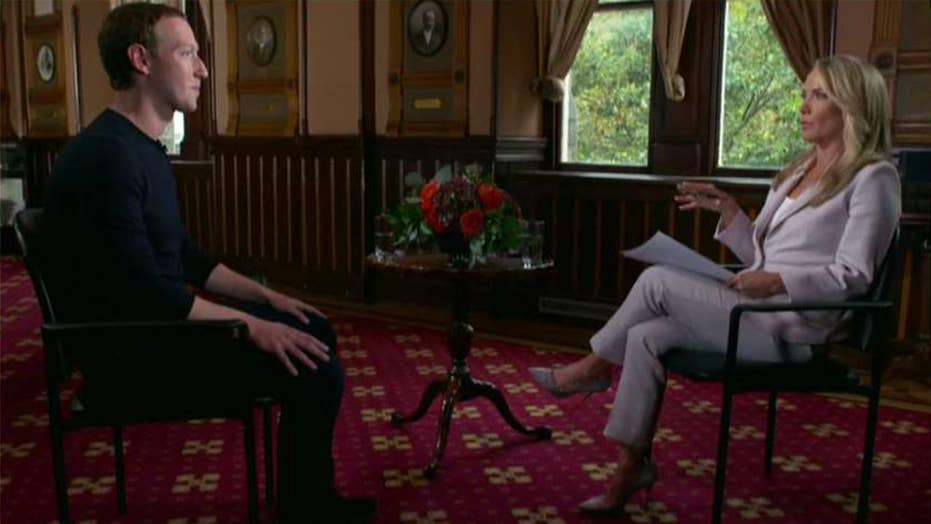 The Fox News Rundown podcast: "Unfair? Is Trump Right to Complain About Impeachment?" - President Trump has called the impeachment inquiry unfair, but is this true? FOX’s Senior Judicial Analyst Judge Andrew Napolitano joins the podcast to discuss the process, and whether or not Democrats are following what is laid out in the Constitution. Plus, the judge takes a look at the growing legal troubles of the president’s personal attorney Rudy Giuliani.

Also on the Rundown: TV host Mike Rowe is out with a new book “The Way I Heard It,” which is  a combination of episodes from his podcast and a memoir of his own life. Rowe joins the FOX News Rundown to discuss what it was like working on ”Dirty Jobs” and QVC,  and why he sees much of his career as a love letter to his grandfather.

The Brian Kilmeade Show, 9 a.m. ET: An interview with U.S. Energy Secretary Rick Perry, who just announced he is stepping down and more!