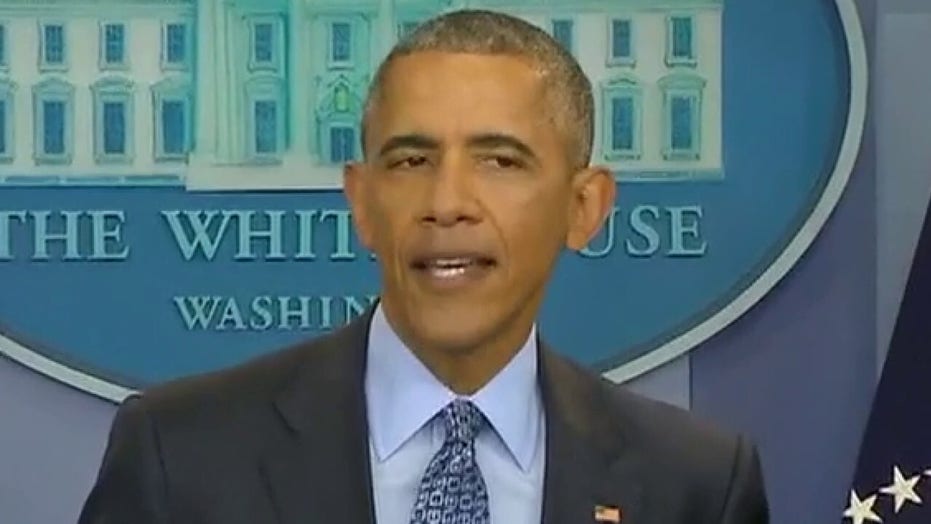 TRUMP ESCALATES FEUD WITH OBAMA, INSISTS HE WAS INVOLVED IN 'CRIME' 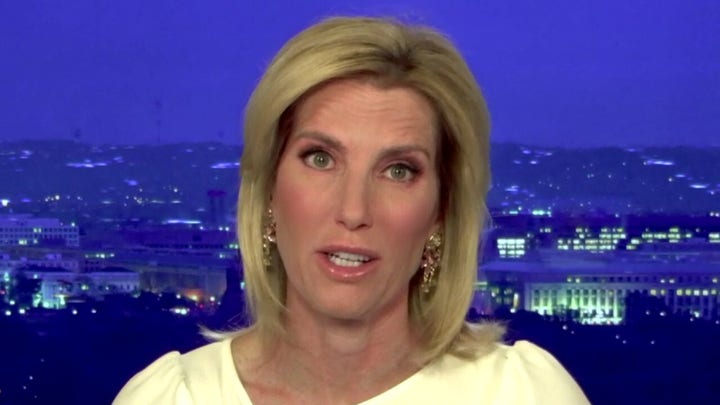 Starr added that the DOJ's motion document opens Obama up to public questioning about any deeper role he may have played in the Flynn matter.

Flynn's name was "unmasked" in transcripts of phone calls he made to Russia's then-ambassador to the U.S. during the Trump transition period. He later pleaded guilty to a single count of lying to the FBI, which stemmed from questions he was asked about those conversations in a Jan. 24 interview with federal agents at the White House. Critics have suggested that the agents who interviewed Flynn, Peter Strzok and Joe Pientka, were trying to entrap him.

"The motion to dismiss the General Flynn indictment I think is very, very troubling for President Obama," said Starr, who warned against jumping to conclusions about Obama and his potential involvement behind the scenes.

"He has now, I believe, with all due respect, opened himself up to some of the most serious questions over the last four years."