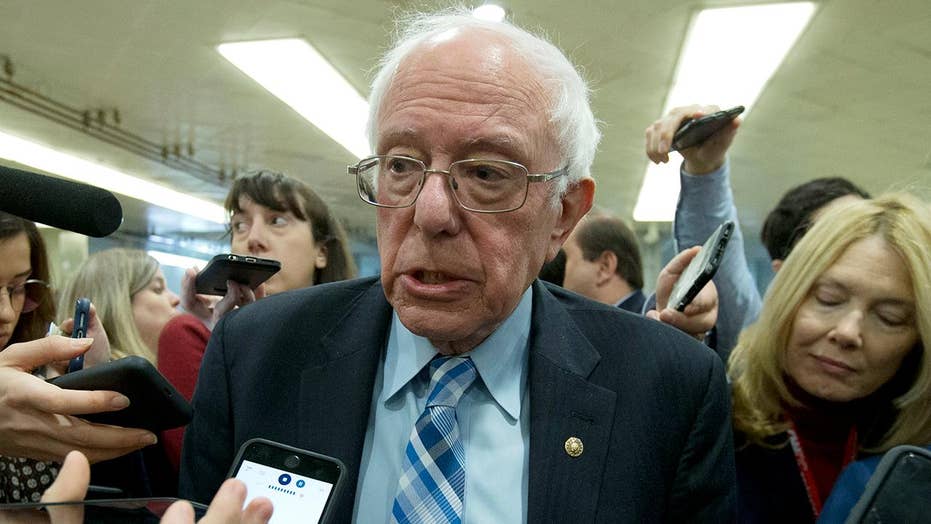 Former President Barack Obama is growing anxious over the strength of Sen. Bernie Sanders' campaign for the Democratic nomination, according to Fox Business Network's Charlie Gasparino.

Gasparino told "Tucker Carlson Tonight" on Thursday that friends and associates of the 44th president have said the electability of the self-avowed "democratic socialist" worries him.

"[It's] simply this: President Obama believes that Bernie Sanders is both unelectable in the general election and he is a bridge too far," Gasparino told host Tucker Carlson. "If you think about it, President Obama was a very progressive president, but he did put together a coalition of blue-collar whites, African-Americans [and] women."

"He continued the Bush bailouts. He did not socialize medicine," added Gasparino, who said that some in the "Sanders wing" of the party considered Obama to be insufficiently left-wing.

Gasparino said the people he has spoken to have themselves spoken directly with Obama.

"They are Democrats. They are people that work on Wall Street. They are much more moderate than, you would say, a Bernie Sanders supporter." 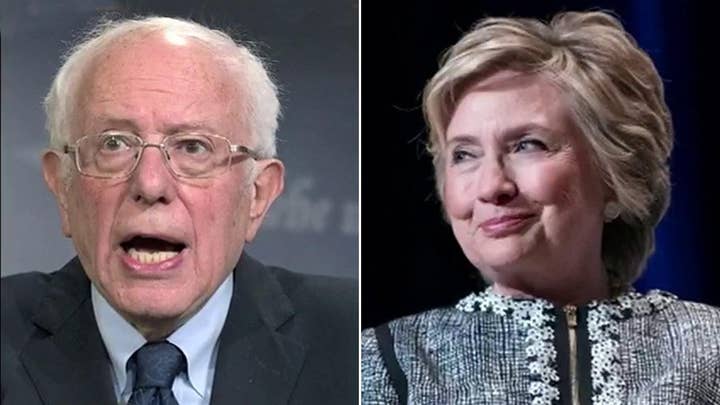 Obama, Gasparino added, has effectively said, "Whoa, we have a candidate who is literally saying we should give away free stuff [and] he's not telling us how to pay for it."

However, while many political observers talk about divisions within the Republican Party, it is the Democratic Party that has a burgeoning "civil war" behind the scenes, he said.

While Carlson cited reports that Obama may speak out against Sanders, I-Vt., as he narrows the gap on front-runner Joe Biden, Gasparino said the ex-president may publicly remain silent.

"President Obama might not come out and do anything. I just want to make that clear."

Carlson added that while the Democratic Party has taken a hard swing to the left in the age of Trump, African-American Democrats remain more moderate than young, unmarried white Democrats, who tend to make up the progressive Sanders wing of the party.