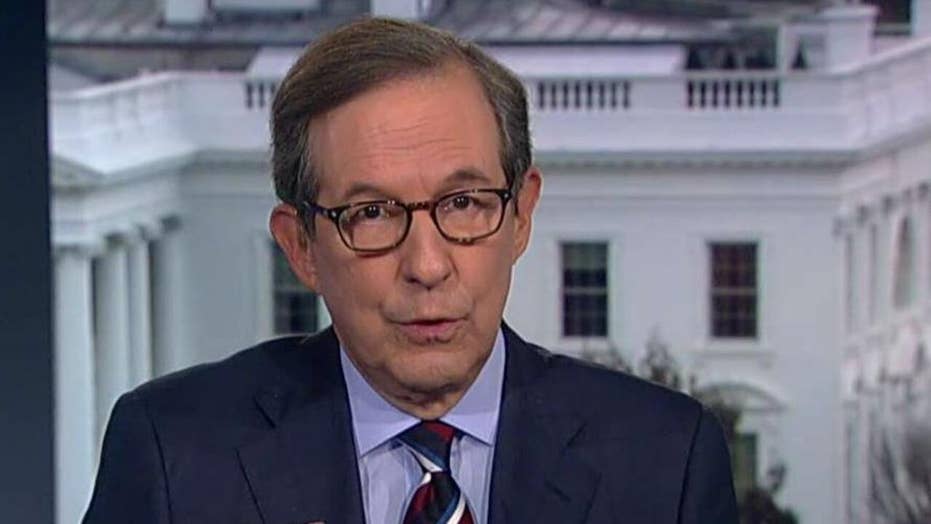 Chris Wallace: Congresswoman Garcia really laid out why what the President did was wrong and corrupt

‘Fox News Sunday’ host Chris Wallace reacts to the House managers presenting the impeachment trial case, claiming the evidence against President Trump establishes ‘he is guilty’ of abuse of power and obstruction of Congress.

"Fox News Sunday" anchor Chris Wallace said the Democrats' repetitive arguments in the Senate impeachment trial of President Trump do not make for "riveting TV" and will result in a loss of public interest as they continue to make their case.

"I'm a little surprised because -- let's face it, it has not generally been riveting TV -- that as many people are watching it as, in fact, are," Wallace said during a break in the proceedings Thursday. 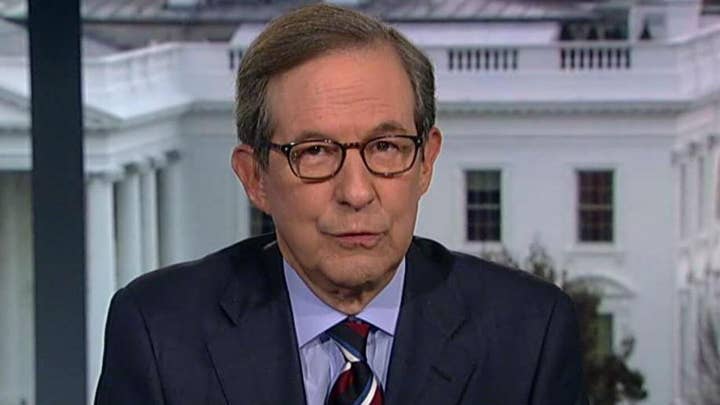 Garcia spent much of her time on the Senate floor discussing Burisma Holdings, the Ukrainian gas company at the center of the scandal that resulted in Trump’s impeachment. She also pushed back against claims by Trump and his allies that he was targeting corruption when he pushed for investigations into the conduct of former Vice President Joe Biden.

"It seems to me that by focusing on specific issues and dealing with them and trying to answer them, it's much more compelling than just a general argument against the president did wrong on this or he did wrong on that," Wallace said. 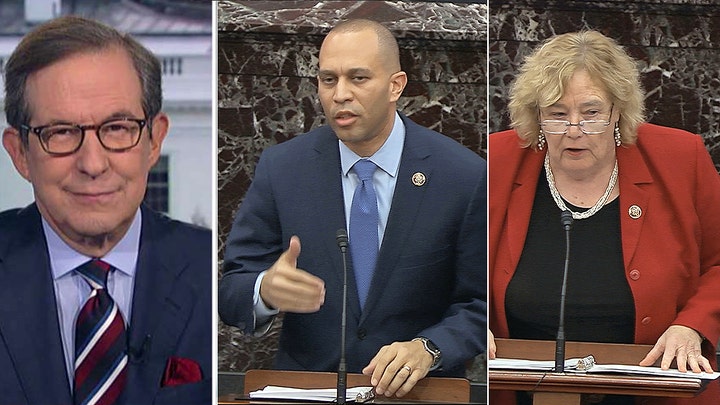 Earlier Thursday, the "Fox News Sunday" anchor said that the repetitive arguments remind him of the iconic film "Groundhog Day."

"Here we are, we're only in day three of this process and it's already beginning to feel like 'Groundhog Day,'" Wallace said. "The Democrats have made a powerful case...a lot of witnesses, a lot of graphics...I can't imagine what they have for 16 more hours."

Thursday marks the second day of three allotted for opening arguments by the House impeachment managers to present their case against President Trump.