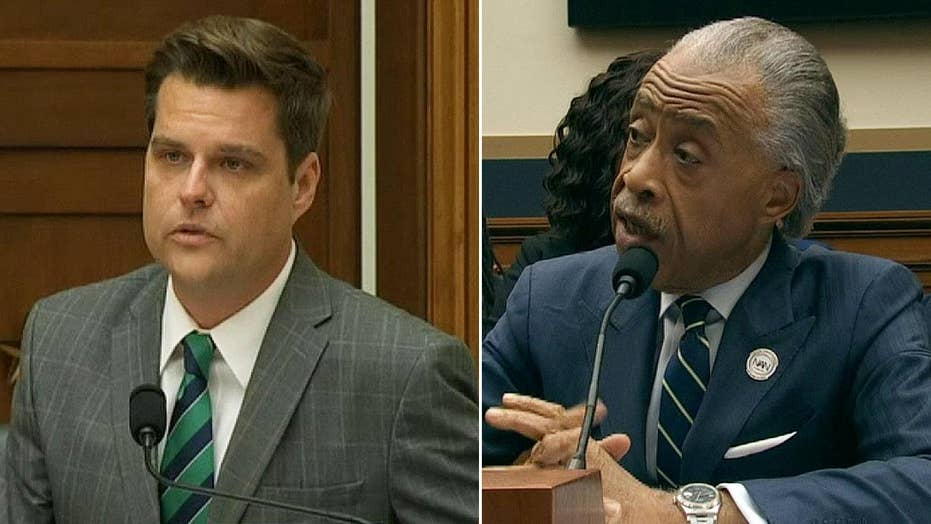 House hearing on police brutality descends into yelling when Gaetz confronts Sharpton over past comments.

Al Sharpton predicted on Friday that former Vice President Joe Biden could lose support among black voters if he failed to win races in New Hampshire and Iowa.

Appearing on MSNBC, Sharpton said that Biden had support among black voters in South Carolina but that was based on the fact he served in former President Barack Obama's administration.

"A lot of Biden's support in South Carolina is African-American voters," Sharpton said, referring to one of the early primary states. "But a lot of that is based on -- he was Barack Obama's vice president."

"If there is an upset in Iowa, or even a close vote, and New Hampshire and it appears that Elizabeth Warren is the one that can beat Donald Trump, a lot of that vote will switch because a lot of the pro-Biden vote or the pro-any of the Democrats votes are based on anti-Trump," Sharpton said.

AL SHARPTON BLASTS DEMOCRATS HE CLAIMS DO NOT DO ENOUGH ON RACE ISSUES: 'WE'RE NOT LOOKING FOR NEW SLAVE MASTERS' 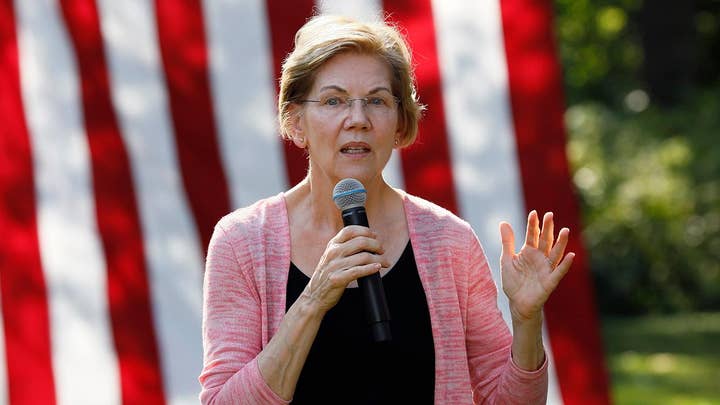 Together, Biden and Warren have captured the support of more than half of Democratic primary voters, according to the latest Fox News national poll on the 2020 election.

Biden is on top in the race with 32 percent support among primary voters, up 3 points since September.  He’s followed by Warren at 22 percent -- up 6 points and a new high for her. Bernie Sanders is at 17 percent, down 1 point since last month.

While Biden’s support has stayed between 29-35 percent since March, his current 10-point advantage is about half of his 19-point lead in June.