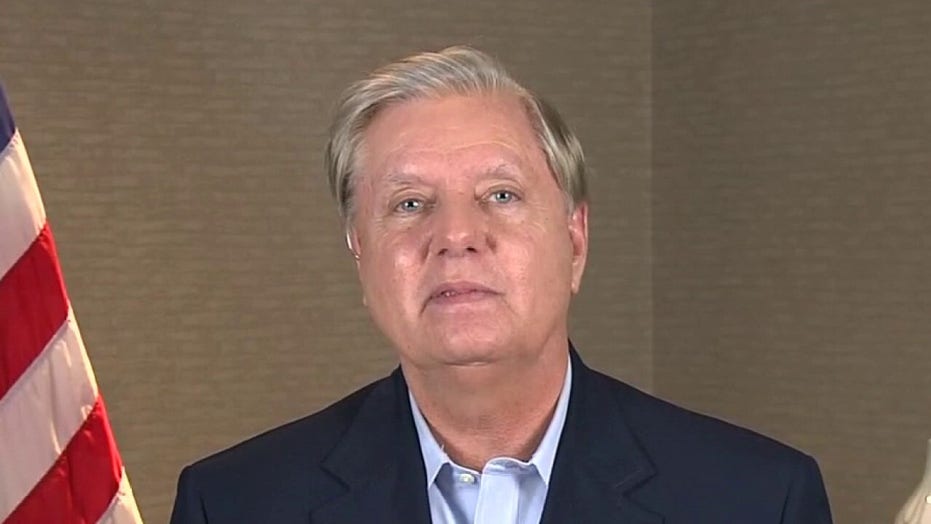 Sen. Lindsey Graham said Friday that he was "stunned" by the Supreme Court's ruling against the Trump administration's effort to end the Obama-era Deferred Action on Childhood Arrivals (DACA) program,­ which offers legal protections to young immigrants brought to the country illegally as children.

Appearing on "Fox News @ Night" with host Shannon Bream, Graham, R-S.C., pointed out that while the court did not side with the president, the administration can "fix this pretty quickly by writing another memo."

"But, I was stunned. I told the president Tuesday night, you know, 'I don't think you can lose this one.' Well, what did I know?" asked Graham.

In a 5-4 decision, with Chief Justice John Roberts joining his liberal counterparts to author the opinion, the Supreme Court said that the administration's decision to rescind DACA violated the Administrative Procedure Act (APA), which sets out rulemaking procedures for federal agencies.

The Trump administration has argued that DACA, an executive order, was established through improper means to begin with, claiming it should have been done via legislation from Congress. They also believed that the decision to eliminate DACA does not fall under the purview of the APA because DACA itself was merely a decision not to enforce existing law against a certain group of people.

The Supreme Court disagreed, noting that "DACA is not simply a non-enforcement policy" because it is an actual program where people apply to receive a benefit.

Justice Clarence Thomas wrote in a dissenting opinion that the decision to repeal DACA was correct and that the majority is holding the Trump administration's decision to a higher standard than the order that initially established DACA.

"These cases could –­ and should –­ have ended with a determination that his legal conclusion was correct," he wrote. "Instead, the majority today concludes that [the Department of Homeland Security (DHS)] was required to do far more."

He continued: "Without grounding its position in either the APA or precedent, the majority declares that DHS was required to overlook DACA’s obvious legal deficiencies and provide additional policy reasons and justifications before restoring the rule of law. This holding is incorrect, and it will hamstring all future agency attempts to undo actions that exceed statutory authority. I would, therefore, reverse the judgments below and remand with instructions to dissolve the nationwide injunctions.” 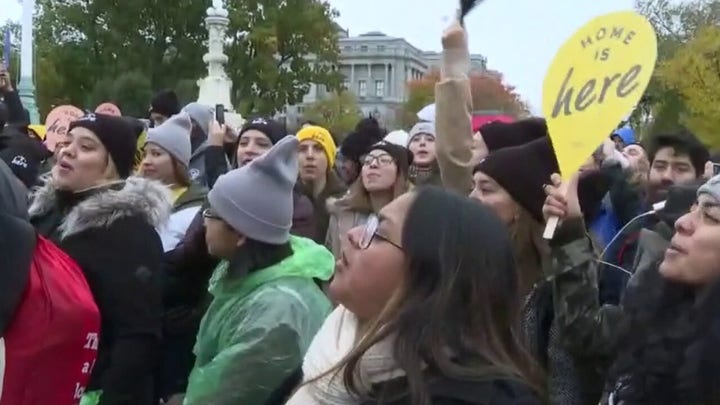 "So, I think Clarence Thomas had it right," Graham remarked. "I think the DACA program created by President Obama is illegal on its face. No president can say 700,000 people here illegally all of sudden have legal status no matter how sympathetic the cause may be."

"Assuming that DACA was legal, the memo by [DHS Sec. Kirstjen] Nielsen explaining why the administration wanted to rescind the policy was more than adequate. Certainly not capricious and arbitrary," he stated further.

"So, I disagree with the court. I respect the court. I like John Roberts. He's a smart guy. But, the politics of immigration have changed dramatically," he told Bream.