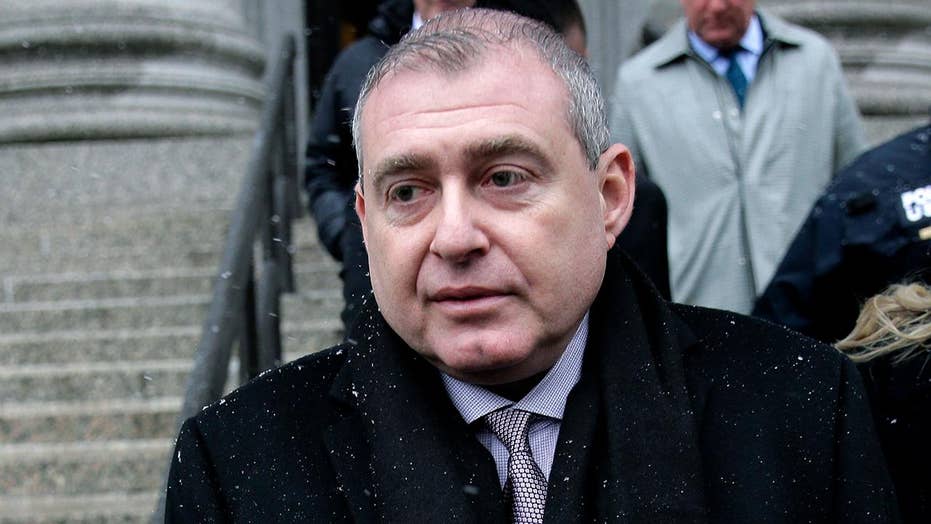 Parnas: Trump knew exactly what was going on

Sanders told "The Story" on Thursday that she will take the word of Vice President Mike Pence over that of Parnas -- who claimed on MSNBC Wednesday night that the former Indiana governor was told to stay home from Ukrainian President Volodymyr Zelensky's 2019 inauguration because Kiev refused to investigate Hunter Biden.

In response, "Morning Joe" host Joe Scarborough claimed that Pence was "caught lying" about the situation.

Sanders rejected the claims, saying that Pence is one of the most upstanding men she has met in her life. 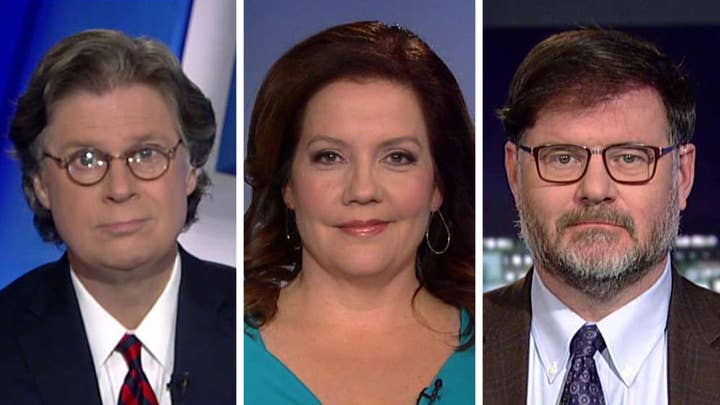 "I'm certainly going to take his [Pence's] word over a guy who is under federal indictment for lying," she said.

"I think the biggest takeaway from this is the Democrats' star witness," Sanders said of Parnas, who some lawmakers now want to testify in the Senate's upcoming impeachment trial. "Everything they are hanging their hat on is from a guy who is currently under federal indictment and -- get this, Martha -- on charges of making false statements and falsifying documents."

"I think it's embarrassing and sad," she added.

Sanders, the daughter of former Arkansas Gov. Mike Huckabee, added that the entire episode shows how fervently Democrats and their media allies want to take down Trump.

"Unless [Parnas] heard it directly from the president, I don't think he can consider that some sort of order that he is making it out to be or some sort of firsthand knowledge," she added.

Parnas and Igor Fruman, another Giuliani associate, are accused of using a limited liability company to make political contributions related to American elections in violation of FEC prohibitions against contributions from foreign nationals. Both men have been linked to Giuliani’s efforts to arrange investigations in Ukraine.