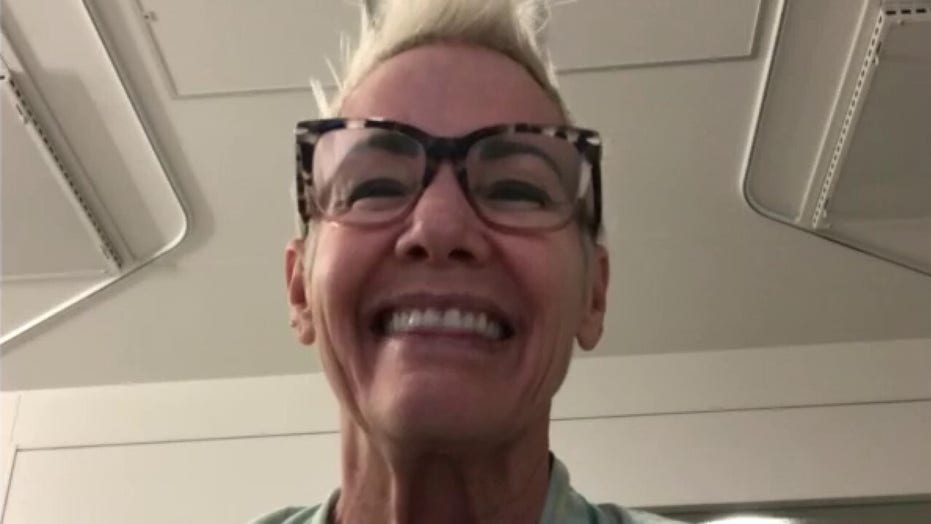 Conservative radio talk show host Rush Limbaugh defended President Trump's handling of the coronavirus outbreak Tuesday, saying it's the president's job to protect the United States and not the world.

"But Trump’s first commitment and first responsibility is to the people of the United States," Limbaugh added. 'Not only on the coronavirus but on the economy, on trade deals, on whatever it is that affects the safety and prosperity of the people of America."

The outbreak has sicked more than 80,000 people worldwide and been blamed at least 2,700 deaths across 35 countries.

The Center for Disease Control (CDC) has advised Americans that the outbreak could spread in the United States, prompting a new wave of fears.

"But his view is: I have the ability and the foresight and the responsibility to protect the people of the United States from illegal immigration, from economic calamity, from whatever it might be, including rampant disease," Limbaugh said.

The host was responding to CNN senior political analyst Ron Brownstein, who compared Trump's actions unfavorably with those of former President Barack Obama during the Ebola virus outbreak, which included the naming of an Ebola Czar.

"These are for show moves. This is what Washington politicians do. Nothing but making it look like they’re doing everything," Limbaugh said. "The difference is Obama and his ilk are a bunch of phonies devoted to public relations victories. Trump is a real guy who is actually trying to protect the United States when it comes to coronavirus or anything else.