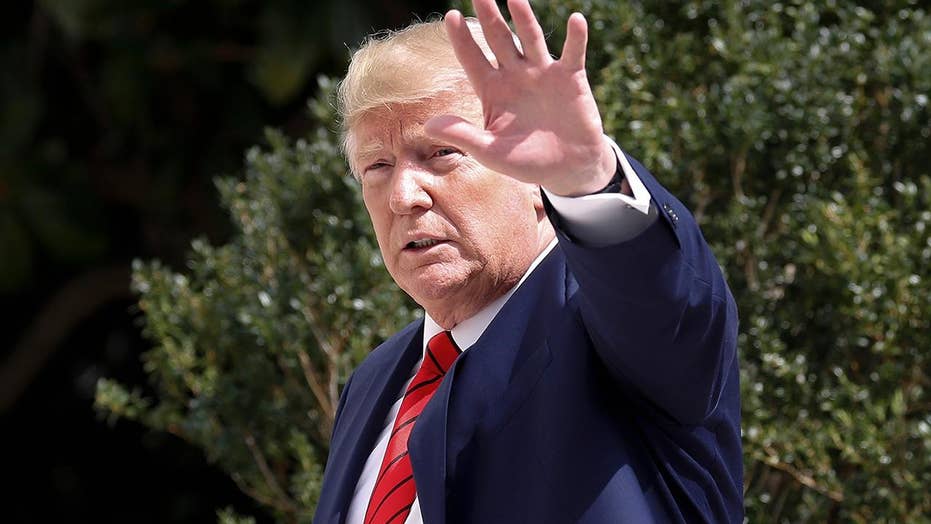 Conservative radio talk show host Rush Limbaugh said Friday that America is in the middle of a "Cold Civil War" and that President Trump is on the "cusp" of exposing corruption on Capitol Hill.

"The media is not media. It’s just Democrats who work in the media, and the whole group of ’em is aligned. And what we are in the middle of now, folks, is a Cold Civil War," Limbaugh said said on his radio show. 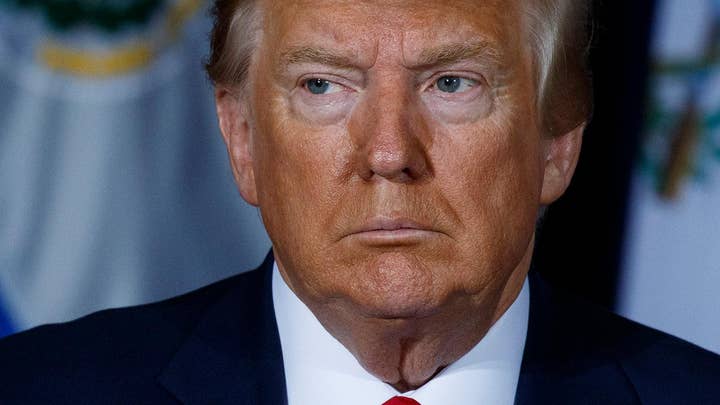 The Democratic chairs of three House committees subpoenaed Secretary of State Mike Pompeo Friday for documents related to Ukraine that they say pertain to the impeachment inquiry against Trump.

Limbaugh put forth that the "Cold Civil War" encompasses overturning "the election results of 2016" and  "protecting and defending" the Washington establishment."

"Their careers, their fortunes, their corruption. There are terribly big stakes involved here for these people. And Trump is on the cusp of overturning it and exposing it," Limbaugh said.

Limbaugh called the latest developments involving Ukraine "nothing more than the Steele dossier 2.0," alluding that it is an extension of the Russia investigation.