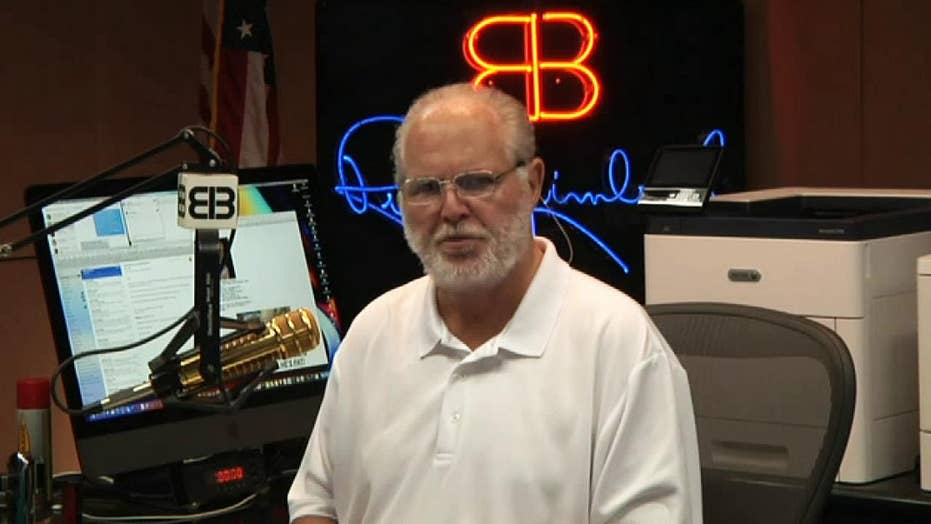 The 69-year-old conservative talk pioneer closed his broadcast with the grim news, saying he will be leaving his golden EIB microphone for treatment, but hopes to return later this week.

“This day has been one of the most difficult days in recent memory, for me, because I’ve known this moment was coming,” Limbaugh said. “I’m sure that you all know by now that I really don’t like talking about myself and I don’t like making things about me... one thing that I know, that has happened over the 31-plus years of this program is that there has been an incredible bond that had developed between all of you and me.”

The radio icon then told his audience that his job has provided him with the “greatness satisfaction and happiness” of his life.

“So, I have to tell you something today that I wish I didn’t have to tell you. It’s a struggle for me because I had to inform my staff earlier today,” he said. “I can’t help but feel that I’m letting everybody down. The upshot is that I have been diagnosed with advanced lung cancer.”

Limbaugh told listeners that the disease will keep him off the air on certain days when he’ll receive treatment. He said two medical institutions confirmed the diagnosis since he first realized something was wrong on Jan. 12 when he experienced shortness of breath.

“I thought about not telling anybody,” he said. “It is what it is. You know me, I’m the mayor of Realville. This has happened and my intention is to come here every day I can, and do this program as normally and competently and expertly as I do each and every day because that is the source of my greatest satisfaction professionally, personally.”

“I told the staff today that I have a deeply personal relationship with God that I do not proselytize about, but I do, and I have been working that relationship tremendously,” he said. "I am, at the moment, experiencing zero symptoms."

Limbaugh said he will undergo further testing and planned to “push ahead and keep everything as normal” as he could.

“I felt that I had to tell you because that’s the kind of relationship that I feel like I have with those of you in this audience,” he said. “Over the years, a lot of people have been very nice, telling me how much this program has meant to them but, whatever that is, it pales in comparison to what you all have meant to me.”

The radio veteran -- widely considered one of the most powerful voices in conservative media -- said he “can’t describe” the feeling but he’s aware his audience understood him.

“The rest of the world may not,” Limbaugh said. “But, I know that you do.”

"I have a deeply personal relationship with God that I do not proselytize about, but I do, and I have been working that relationship tremendously."

Limbaugh called his listener base one of “the greatest sources of confidence” that he’s ever had in his life.

“I hope I will be talking about this as little as necessary in the coming days, but we’ve got a great bunch of doctors, a great team assembled, we’re at full speed ahead on this,” Limbaugh said. “It’s just now a matter of implementing what we are going to be told later this week.”

He said he “hopes” to be back on Thursday. 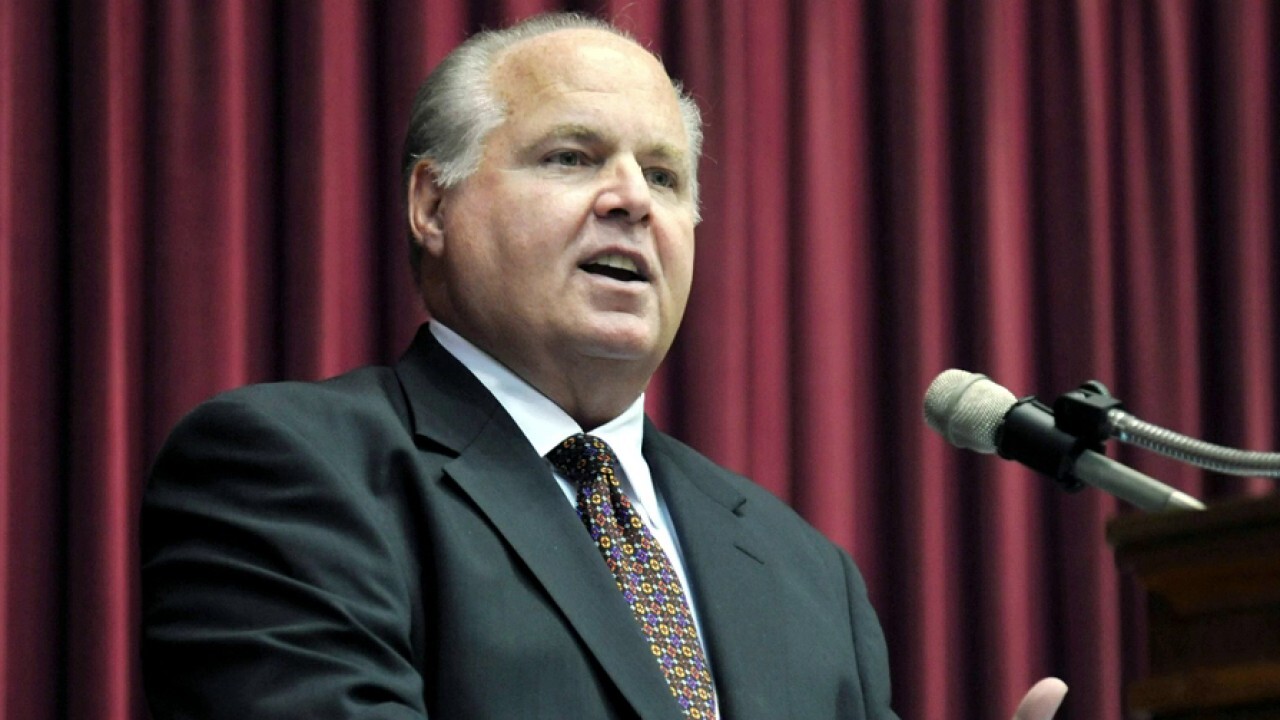 “If not, it’ll be as soon as I can,” Limbaugh said. “Every day I’m not here, I’ll be thinking of you and missing you.” 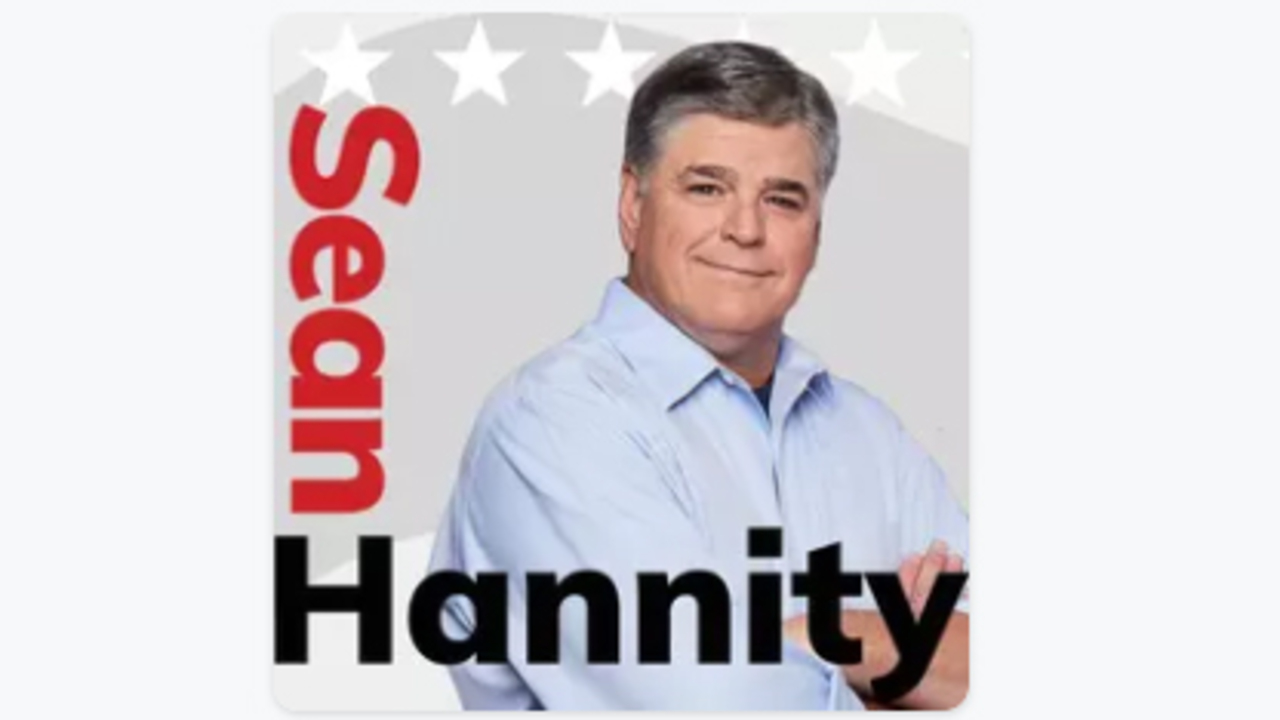 Limbaugh’s name began trending on social media within minutes of his shocking announcement as countless users offered thoughts and prayers. “The Rush Limbaugh Show” has reached up to 27 million people per week on more than 600 stations, according to his website.

Fox News’ Sean Hannity responded on his own radio show: “I don’t think talk radio would ever be anything like it is, or I’d be here, if it wasn’t for all that Rush has done.”

Limbaugh began the “The Rush Limbaugh Show” in 1988 and has since earned a variety of awards and honors. He’s a five-time winner of the National Association of Broadcasters Marconi Award for “Excellence in Syndicated and Network Broadcasting,” a No. 1 New York Times bestselling author and a member of the Radio Hall of Fame and National Association of Broadcasters Hall of Fame. He also was named one of Barbara Walters’ 10 Most Fascinating People in 2008 and one of TIME’s 100 Most Influential People in the World in 2009.