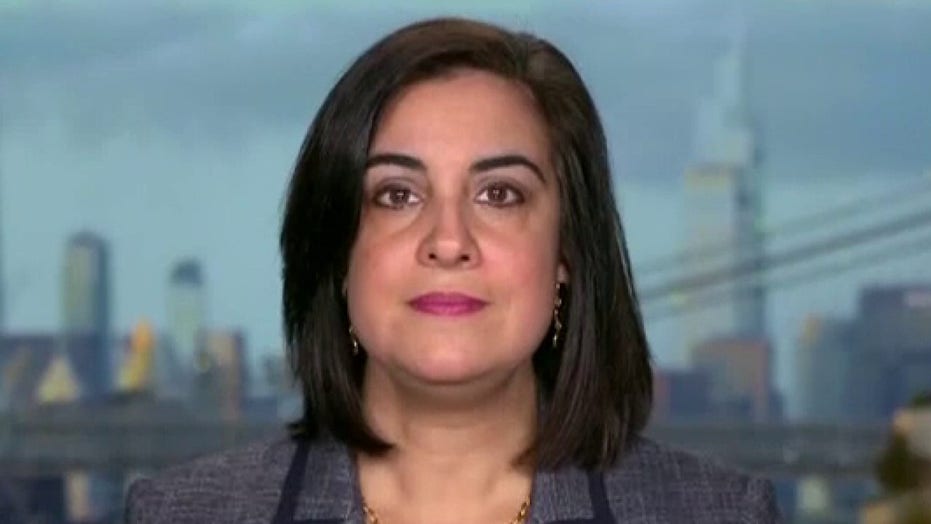 Rep. Nicole Malliotakis, R-N.Y., slammed the Biden administration on Sunday for being "very reactive" as it pertains to handling the COVID-19 pandemic and argued that instead of "focusing on the treatments and therapeutics, they want to focus on more mandates."

Malliotakis made the arguments during an exclusive interview with "Sunday Morning Futures" less than one week after President Biden held a call with governors in which he tried to ricochet some responsibility for COVID-19 to the states.

Malliotakis asked if President Biden now believes that the pandemic should be the states' responsibility, "Why is he continuing to try to enforce this mandate on every business across America?"

On Monday, the president said "there is no federal solution" to COVID and argued that it "gets solved at the state level."

"The reality is the president made a lot of promises during the campaign trail. We’re not seeing it come to fruition now," Malliotakis said on Sunday.

She stressed that COVID-19 is still spreading quickly even though President Biden has "the benefit of the vaccination, which we know reduces the symptoms that somebody experiences if they test positive." 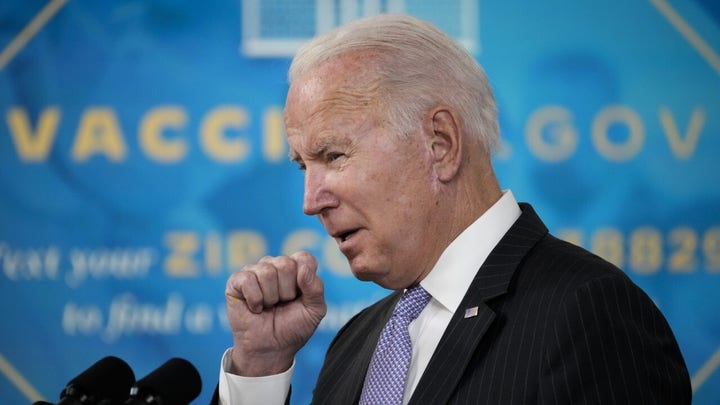 "And I can tell you from a state like New York where we have one-party rule and we see restrictions and mandates and people being fired, losing their livelihood if they choose not to vaccinate, these restrictions have done nothing to really reduce the level of these positive cases," she continued, noting that the state is "seeing record positive cases once again."

New York and Florida have both recorded their highest-ever single-day totals of new COVID-19 cases in recent days as new cases surge all over the United States.

Florida recorded 75,900 cases on Dec. 31, marking the fourth time in seven days that Florida has broken its record, which has raised the 7-day average to 42,600 - twice as much as this past summer’s surge thanks to the delta variant.

The omicron variant has driven the new surge as it has in most parts of the country, resulting in a desperate need for testing.

"I believe it’s time that this administration focus on therapeutics, focus on treatments, and I’ve been pushing for that because the reality is, is that this virus is here to stay," Malliotakis said, noting that it is morphing into various forms. 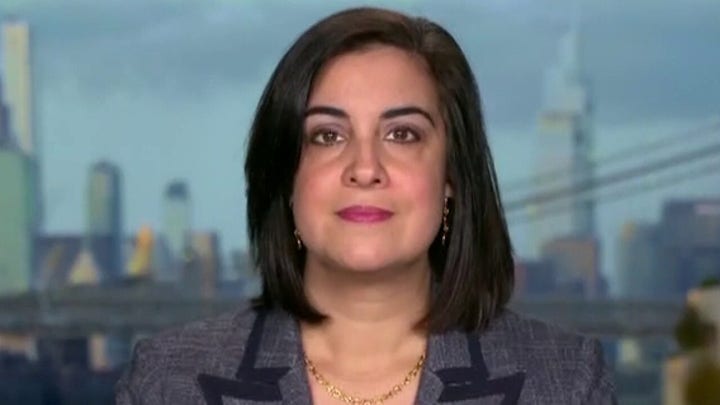 "We need to learn to live with it," she continued, noting that this includes "vaccinating people who want to be vaccinated and making sure they have access to it" as well as ensuring therapeutics and the treatments are available to those who end up getting sick.