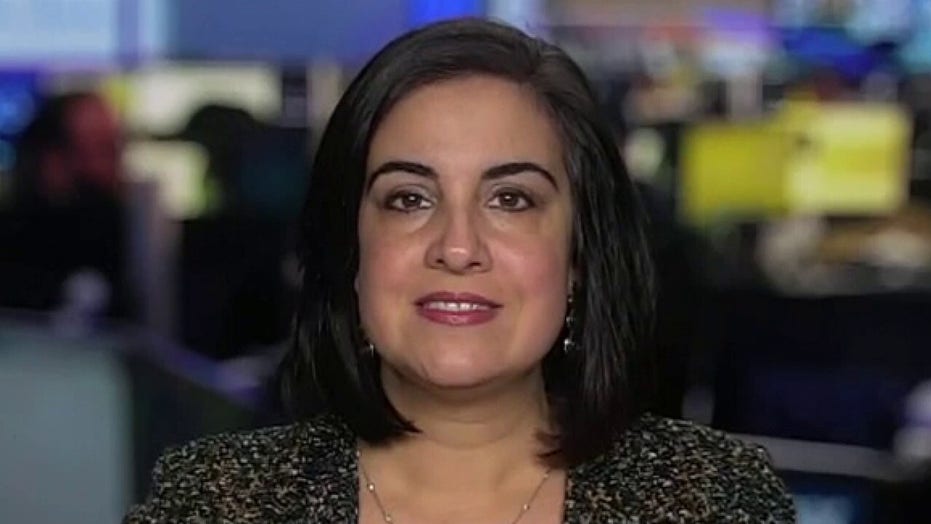 Rep. Nicole Malliotakis, R-NY,  joined ‘America Reports’ to give her take on the state of President Biden's Build Back Better bill.

REP. NICOLE MALLIOTAKIS: Well, I think the Build Back Better bill, as is, is dead. Republicans unanimously voted against it in the House. We see Senator Manchin coming out. I think there’s other Democrats, quite frankly, in the Senate who are not comfortable voting for this bill.

People understand that when taxpayers pay taxes, they expect certain things in return, and there are obvious things like national security, making sure we have a strong defense, making sure that we have money for quality education in public school systems, Medicare for our seniors, and of course, infrastructure. We’ve got to modernize our nation and keep up with pace and that brings GDP money in revenue in.

The issue is that Democrats now want to create unnecessary new programs, social programs, welfare without work programs, and other entitlements that we just simply cannot afford. So, I think this is going to be certainly a showdown. I’m sure that the Democrats are going to try to continue to push forward with various pieces of their agenda, but I will say this: Republicans have been very good at actually stopping major pieces of their agenda.

If you look at what happened this year, we’ve exposed that Build Back Better law for what it was, and it ended up dying because Democrats didn’t want to support it. We also stopped using taxpayer money to fund political campaigns, all their radical campaign election law changes, the anti-police measures, taking away qualified immunity from our police officers, packing the court, another big one. Republicans have done a good job despite being in the minority. 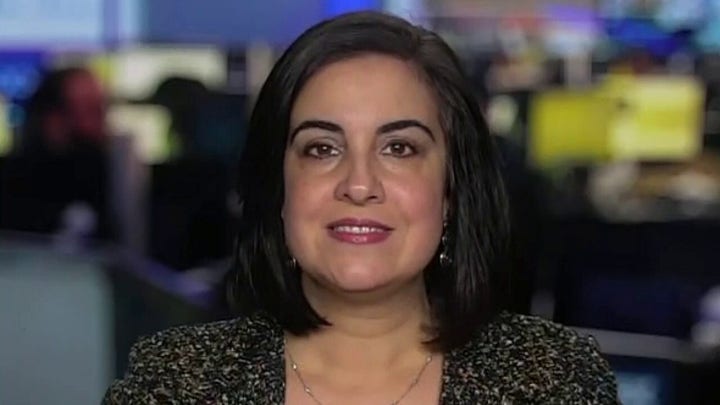