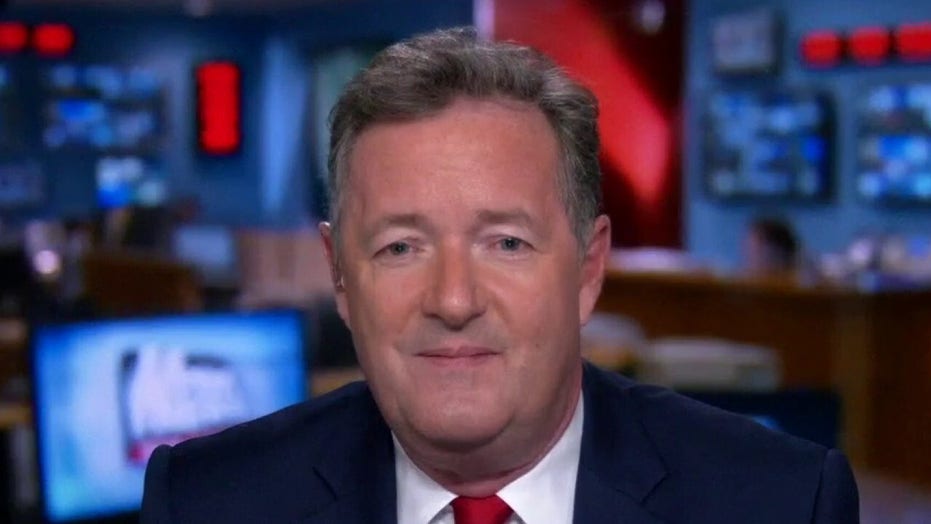 Dailymail.com editor at large Piers Morgan on whether California lawmakers care about their citizens.

Morgan said Monday on "Tucker Carlson Tonight" that while parts of the state are bucolic and clean, others are riddled with vagrants and crime.

"[The wealthy] see a very different side of Los Angeles to a lot of people," Morgan told host Tucker Carlson. "And when you get in your car and you begin to drive a few miles away from Bel Air, away from Beverly Hills, you get to what I would say is the real Los Angeles." 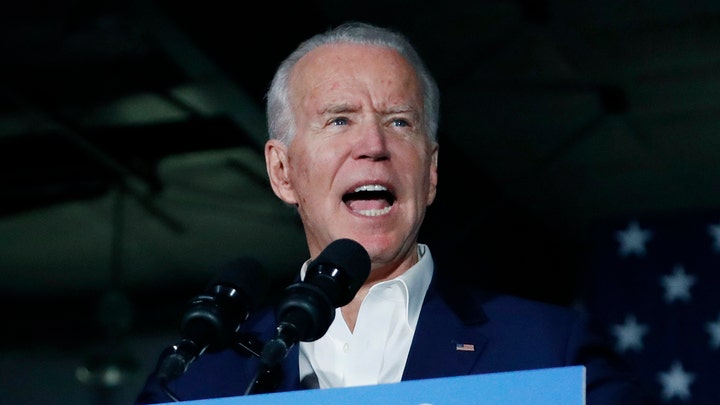 "And it's a place that is now riddled with poverty, shocking homelessness, and these things aren't getting better, despite all the rhetoric from the progressive new governor," Morgan said. "They are getting worse. You are seeing worse poverty, worse homelessness. You are seeing very progressive rhetoric being put out about how to deal with these things -- and very little action."

Morgan said that even Newsom's campaign plans to fight the epidemic have failed.

"When he was running [he] said look, I'm going to build 3.5 million new housing units to cure the housing crisis. Great words. So what happened in his first year? He has been in power a year. Well, the number of housing units that were being built actually fell year on year from 120,000 to 110,000, something like that," he said.

Morgan described that alleged figure as a "catastrophic failure," and criticized Newsom's focus on being an "anti-Trump" leader.

He said that when Trump visited Southern California recently, he received a warmer reception than he would have in 2016 and chalked it up to the idea that people in California are recognizing the state's decline and understanding how Trump may help them.

"Gavin Newsom has come in [and] made a lot of promises about stuff with the economy and housing and poverty in California and has singularly failed to deliver. Being the anti-Trump guy might make all the woke crowd in Los Angeles cheer and in San Francisco and so on. It's not helping the people that really need the help. So I think, unfortunately, it's a lot of promises, a lot of hot air and a lot of stuff that isn't being delivered on."

"What is going on in California is in many parts is an utter disgrace."