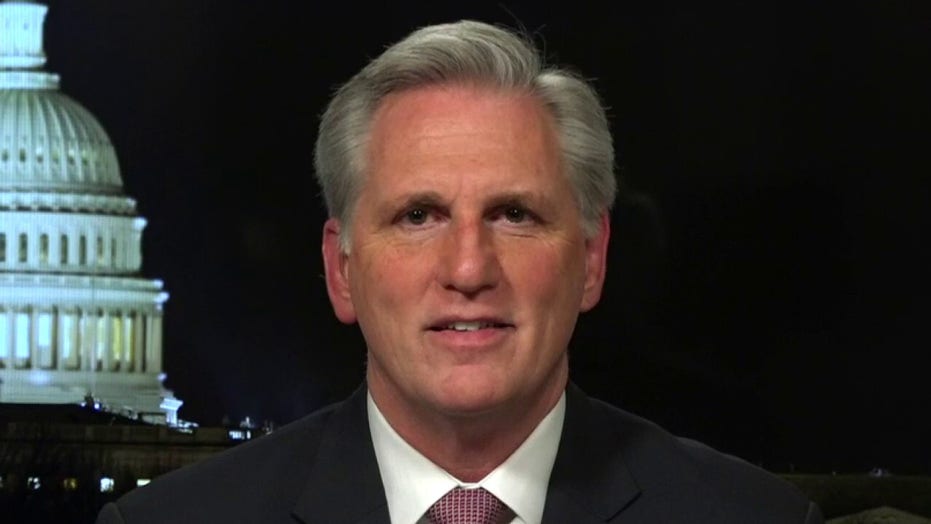 "I know it is her birthday, but it does not give her the right to lie," McCarthy, a California Republican, said on Fox News' "The Ingraham Angle" on the day that Pelosi, a San Francisco Democrat, turned 80 years old.

"Ninety-nine percent of this bill was already decided on Sunday -- she held the bill up," McCarthy added.

Pelosi claimed in earlier remarks that she and other House Democrats had "performed jiu-jitsu on" the bill, preventing Republicans from making it a piece of "corporate first" legislation.

She claimed Democrats succeeded in shifting the bill's direction toward a "democratic, workers-first legislation." 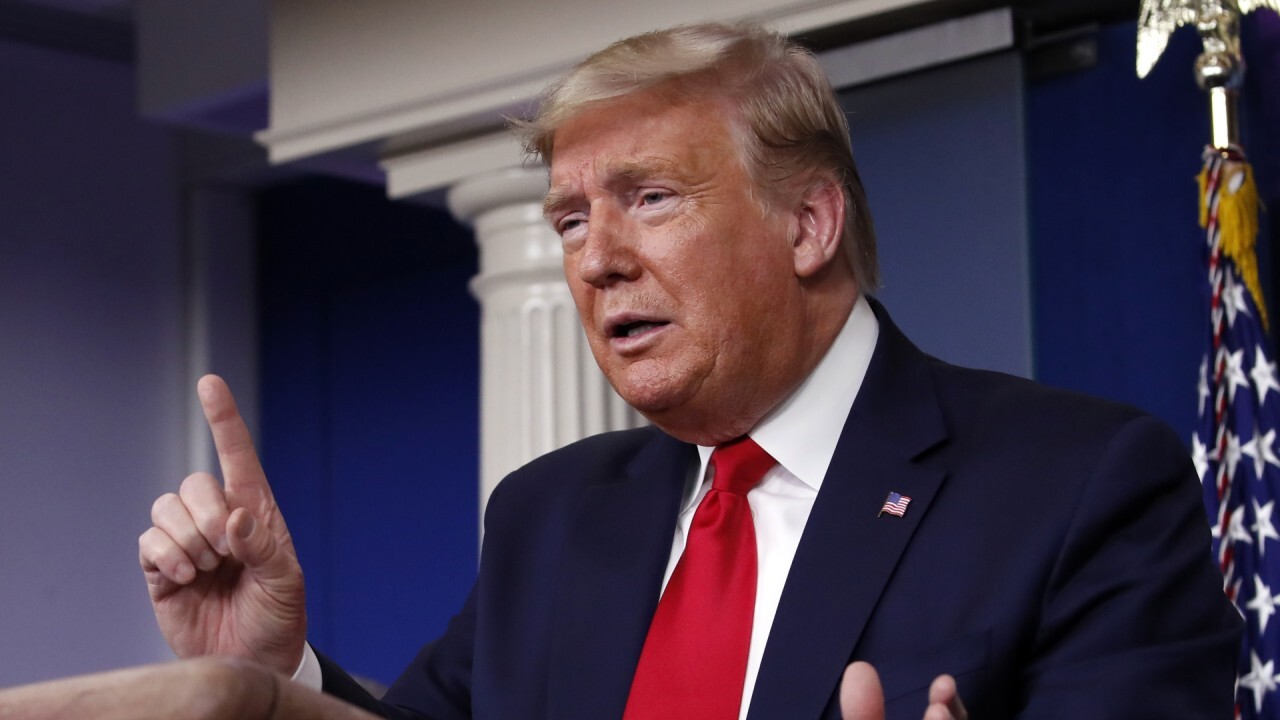 McCarthy added that nearly 3.3 million Americans filed jobless claims this week, while Democrats "held up" the bill, which was being crafted to provide relief.

He also slammed Pelosi for trying to insert provisions enacting parts of the Green New Deal, giving millions to Planned Parenthood, transforming election law, granting money to sanctuary cities, and giving a handout to the Kennedy Center for the Performing Arts in Washington.

"That is what she was requesting -- that is what we kept out," he said, adding that during bipartisan negotiations, the provision giving $24 million to the Kennedy Center remained in the bill.

"[The Kennedy Center funding] is her 'jiu-jitsu'," he said.