A parents rights group is filing a complaint with the Department of Education's Office of Civil Rights over a high school theater production which appears to limit participation only to students of color.

Newton North High School’s Theater Ink program is putting on a production in January 2023 titled "Lost and Found: Our Stories as People of Color." According to the show audition packet, "Lost and Found will be a reserved safe space for this exploration and for people of color to be vulnerable and support one another."

Parents Defending Education filed complaint alleging that the action is "in violation of both Title VI of the Civil Rights Act of 1964 … and the Equal Protection Clause of the 14th Amendment to the U.S. Constitution."

"The performance description does not assert that participation in this performance is open to all," the complaint continues.

Theater Ink, according to its website, is "Newton North High School's Teaching and Working Theatre, is a student-centered community that emphasizes the process of artistic collaboration and instills a disciplined work ethic."

The site links directly to a Black Lives Matter website, and the audition for "Lost and Found" asks students how they "identify racially/ethnically." The audition pamphlet also specifies that weekly rehearsals for the production will include "organized discussions about race and identity in our lives." 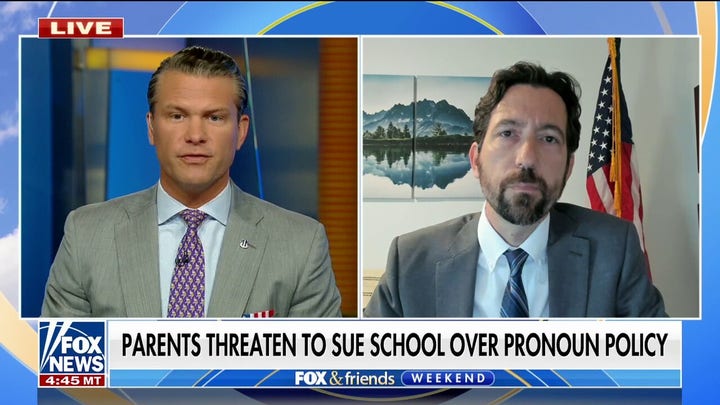 "Regardless of intent, American public schools may not offer opportunities to students on the basis of skin color. It was wrong in the Jim Crow Era, and it is wrong in 2022," Nicole Neily, president of Parents Defending Education, told Fox News Digital.