President Trump defense team member Pam Bondi said the president is “feeling great” after the Senate overwhelmingly acquitted him on both articles of impeachment Wednesday afternoon. She said Trump's impeachment is "going to go down in history as a huge stain."

Bondi, a former Florida Attorney General, made the comments on “Fox & Friends” on Thursday morning, hours after the vote rejecting Democrats' claims that the president's phone call with the president of Ukraine back in July, and his handling of congressional subpoenas, merited his removal from office.

“We have the right president at the right time and he cannot be deterred by this sham impeachment,” Bondi said. “We showed this yesterday with his pure vindication of all of these bogus charges against him, so it's a really good day today for the president.”

She went on to say that the entire impeachment process “was so ridiculous.”

“It's really going to be a stain on Congress, I think, forever,” Bondi said. “It's going to go down in history as a huge stain because they cannot deter President Trump and because they dislike him so much, they’re trying to take him out of office and they’re not going to be able to overturn the election and impact the 2020 election.” 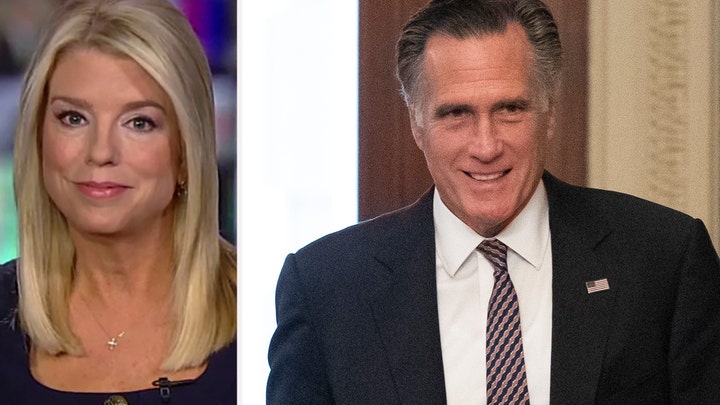 The only Republican Party defection came from Sen. Mitt Romney, R-Utah, on the abuse of power charge. Romney, who hours before the vote stated that Trump had engaged in as "destructive an attack on the oath of office and our Constitution as I can imagine," voted not guilty on the obstruction charge.

“It's disappointing that Senator Romney bought in to all of [Lead House impeachment manager] Adam Schiff's continued lies about the president. No one else did,” Bondi said.

“It wasn't even a close call. We shouldn't have even gotten here,” she continued.

“President Trump will be reelected and they [Democrats] are going to keep trying over and over and over again because of all the great things he has done for our country and they can't handle it and this was just a ridiculous sham on our country, for the taxpayers, waste of all this time and energy, when they could be doing all the good things that President Trump has been doing for the country.” 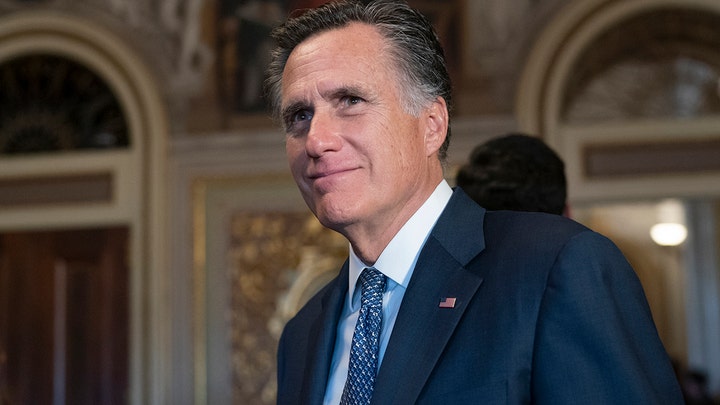 Trump announced that he will be making a public statement at noon on Thursday “to discuss our Country’s VICTORY on the Impeachment Hoax!"