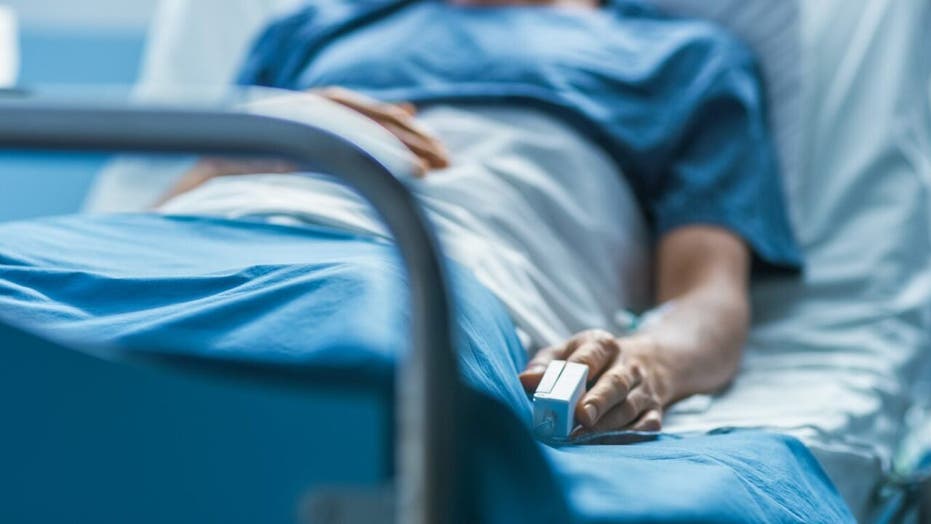 The antiviral drug remdisivir has been effective in treating COVID-19, reducing risk of death for severely ill patients by 62 percent. It is also scarce, leaving a number of states in fear of running out as coronavirus cases continue to rise across the country.

As a solution to this problem, Pennsylvania is encouraging healthcare providers to use a “weighted lottery” system to decide which patients are treated with this lifesaving drug and who goes without. Instead of medical need being the deciding factor of who receives a drug, this lottery is weighted in favor of those who sit lower on the socioeconomic spectrum.

Betsy McCaughey, former lieutenant governor of New York and chairman of the Committee to Reduce Infection Deaths, is concerned that this move is not being given proper attention and could have huge implications for the health care system moving forward.

“They've decided to do some social engineering and tilt the scales and make sure that the drug goes to people who live in low-income areas in preference to patients, maybe in the same ICU with the same medical problems, who live in a nicer neighborhood,” McCaughey told Fox News.

McCaughey says this sort of “redistributive medicine” could have serious ramifications if adopted by more states and in more areas of health care. Hospitals face drug shortages all the time, like the widely used vincristine for childhood cancer. McCaughey worries that if this sort of tipping of the scales becomes normal practice it is the middle class who will suffer.

“I don't think we should be rationing scarce medical resources against the middle class. We've got to treat everybody the same. They're starting with remdesivir but this is only the beginning,” she said.

The rationale behind this new system is to “redress inequities that make health and safety less accessible to disadvantaged groups,” says the Pennsylvania Department of Health. “One strategy to accomplish this is to use a metric like the Area Deprivation Index to identify patients from disadvantaged communities, then give them somewhat increased chances to receive treatment in a weighted lottery,” according to their website.

Pennsylvania is not alone in this social justice push to ration drugs away from the middle class.

According to Dr. Dee Ford, who was on a panel of ethicists and medical experts who developed an “ethically principled” process to distribute the initial supply of remdesivir in South Carolina, the state would also adopt a similar system if faced with shortages.

While the general public is in favor of medical treatment being given to those most in need and using a blind lottery system, McCaughey believes academics are using the pandemic as an opportunity to push a “redistributionist agenda.”

“It's time for the public to discuss this and speak out for fairness in medicine. It's such a serious issue that it should be discussed by everybody, not just behind the closed doors of an academic discussion,” said McCaughey.

The Pennsylvania Department of Health responded to Fox New's request for comment by saying they have distributed six shipments of remdesivir to acute health care facilities and have "devised a formula to ensure equitable allocation [of remdesivir] to all acute care health care facilities." In their statement they also say a '"weighted lottery" is an inaccurate name for this formula, however, the term is used on their website.

“Additionally, the Department of Human Services, Department of Health and PA Emergency Management Agency, along with a number of other stakeholder groups, developed a system of set recommendations for how the hospitals can allocate RDV. These recommendations are available for use by all hospitals, and promote equal access to this treatment based on clinical judgment. While utilization of these guidelines is completely optional and up to the facility and the individual health care provider, we emphasize the need to make treatment accessible to all who can best benefit from its use," the statement continued.