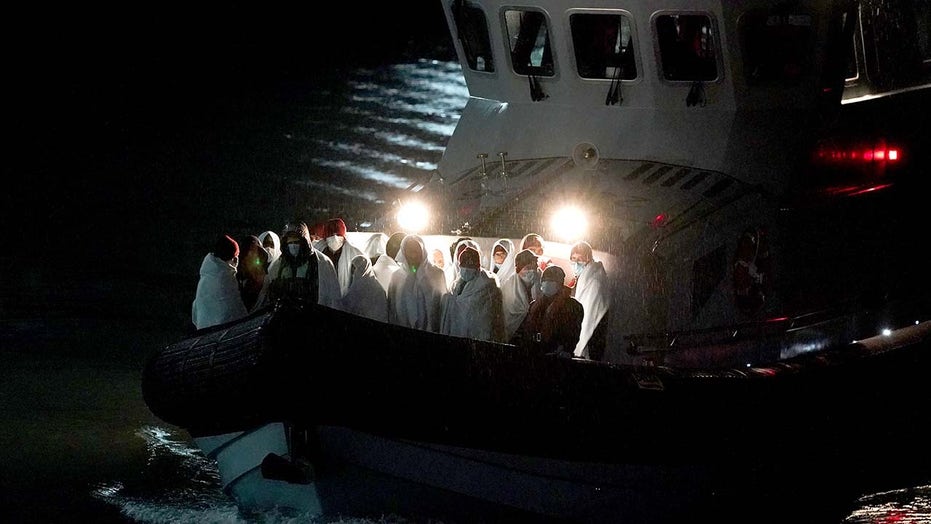 On today's episode of 'Justice with Judge Jeanine,' Katie Pavlich reacts to struggling Americans on surging inflation, while President Biden is fighting on Build Back Better. Meanwhile, the Biden administration exacerbates the border crisis.

Brooks appeared on a panel for Friday’s "PBS NewsHour" with Washington Post’s Jonathan Capehart to discuss the Republican Party's alleged threats to democracy.

After speaking with Capehart, host Amna Nawaz asked Brooks, "So, in a two-party system, if one party is messaging things that undermine those foundational parts of democracy, can the system hold?"

NY TIMES EDITORIAL BOARD CALLS FOR NUKING THE FILIBUSTER IN OP-ED PROCLAIMING ‘EVERY DAY IS JAN. 6’

"Yes, so it's an open question. If you had gone back to Republicans in 2015 and told them what Republicans would be doing in 2021, they would be shocked," Brooks answered. "And so this is a party that has slid down the toilet. I don't know how else to say it."

"Republicans are trying to restrict voting" and "[g]iven the history of our country, that reeks. That just reeks," he added.

The topic mainly focused on voting laws previously passed by various states in order to fortify elections. These laws, such as Texas’ election security law, were heavily criticized by Democrats to the point of being sued by the Department of Justice in early November.

Voters cast their ballots during the Virginia governor race at Langley High School in McLean, Virginia, on Nov. 2, 2021. (REUTERS/Tom Brenner)

Brooks echoed some Democrats’ concerns by describing a hypothetical situation through which Republicans can threaten democracy.

"There would have to be a Republican state legislature powerful enough to basically politicize the system in the sort of state Joe Biden would carry. If they do that, then we have a real problem in our democracy," Brooks said.

Despite this, Brooks also acknowledged that voter ID laws usually supported by Republicans are actually popular with American citizens and do not, in fact, restrict voting.

Activists participate in a rally Dec. 9, 2021, on the steps of City Hall in support of a City Council measure to allow lawful permanent residents to vote in municipal elections in New York. (AP Photo/Mary Altaffer)

"Some of the things they're going to do, like voter ID laws, are phenomenally popular. Eighty percent of Americans support them. But then the crucial thing to be said about the restrictions on the voting is that voting restrictions don't restrict voting," Brooks said.