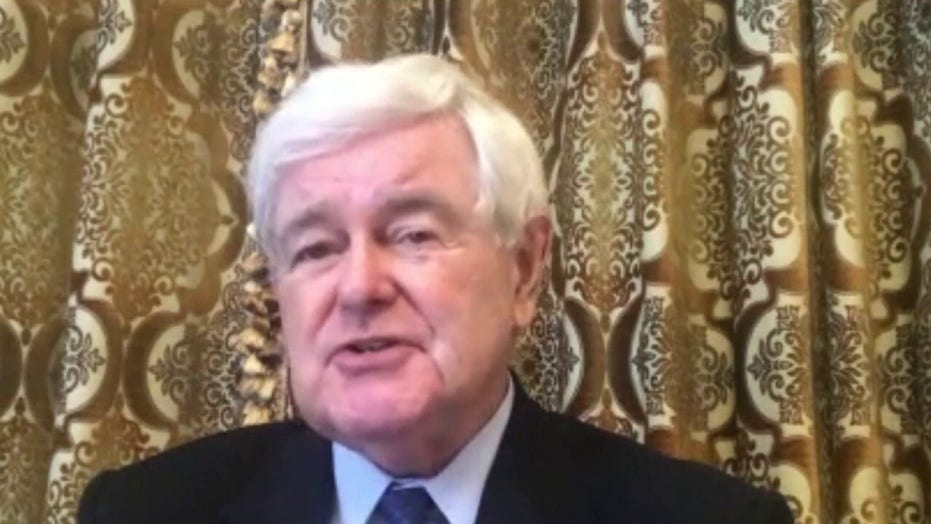 Newt on red state vs blue state job creation: Will be one of most vivid gaps in American history

Former House Speaker Newt Gingrich said on “Fox & Friends” on Tuesday that as states begin to reopen from coronavirus stay-at-home orders, “one of the most vivid gaps in American history” will be seen between the economies of red and blue states.

“In the red states, where you have pro-Trump governors, they're opening up,” Gingrich noted.

This month, more than a dozen states, including Alabama, Florida and Mississippi, eased strict lockdown measures that shuttered businesses and brought the daily lives of millions of Americans to a halt for more than a month as part of a critical tradeoff to slow the spread of the coronavirus. 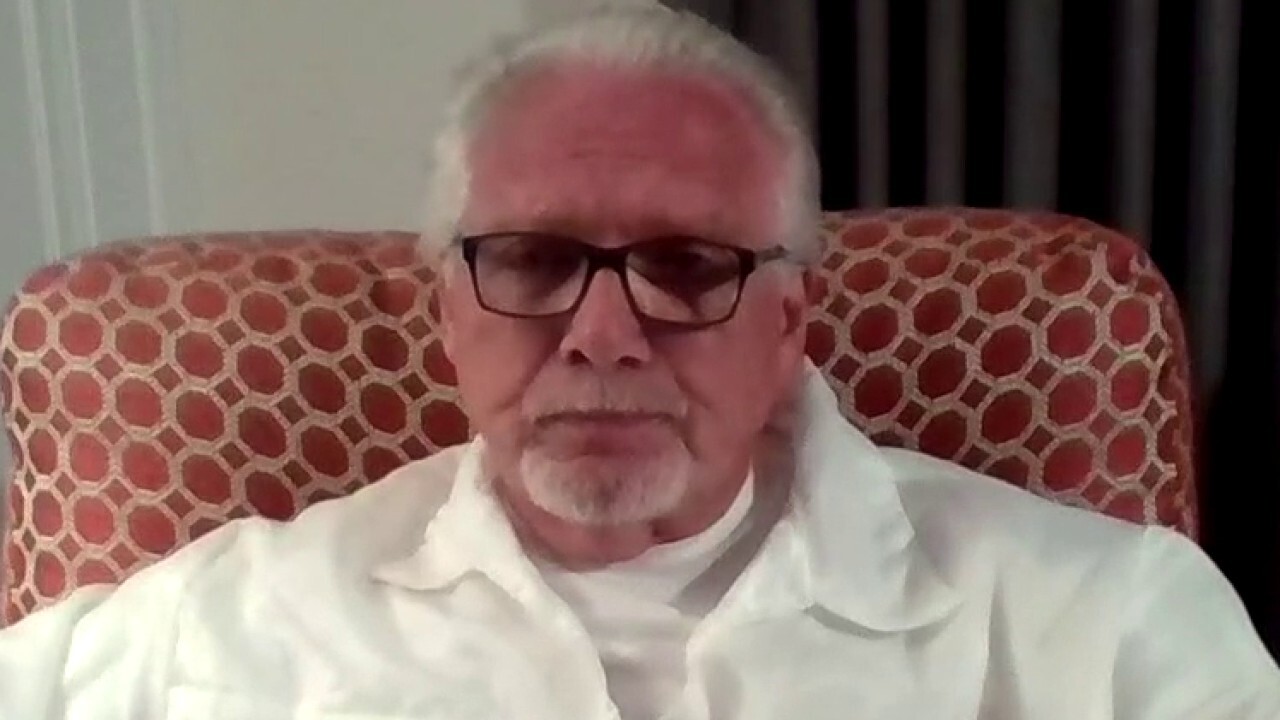 States across the country believe they have “flattened the curve” of infections enough to phase in their economies under new health guidelines and restrictions to protect citizens from the COVID-19 virus.

The moves to reopen come as U.S. employers cut 20.5 million jobs in April, a record-shattering number that pushed unemployment to 14.7 percent, the highest level since the Great Depression.

Some governors, including New Jersey Gov. Phil Murphy and Michigan Gov. Gretchen Whitmer, have said restrictions will not fully be lifted until a vaccine or treatment for the disease is available — a timeline that could take a year or more.

Earlier this month, President Trump said that the U.S. will reopen "vaccine or no vaccine," and told governors in a call that the federal government "will step in if we see something going wrong, or if we disagree" with how states are lifting their lockdown orders aimed at preventing the virus' spread.

On Tuesday, Gingrich said: “I just think that in the blue states, where they follow old-time liberalism and where politicians like Cuomo want to have power without accountability, they’re going to have a weak economy.”

“That'll be one of the most vivid gaps in American history and I think it'll teach people a real lesson about what works and what fails,” he continued.