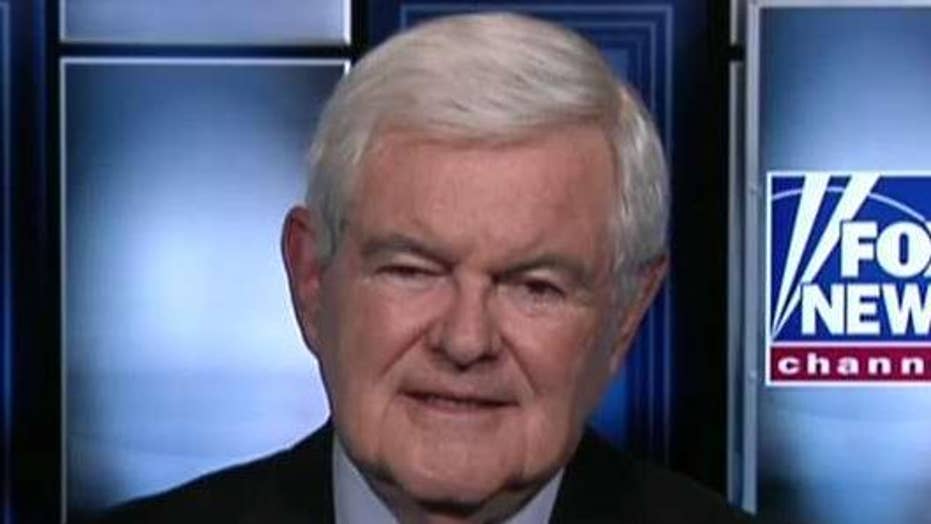 “I watched the first night. It was amazing the level of anger that you got out of both Bernie Sanders and Senator Warren. I mean, these are really angry people. It was kind of amazing to watch them,” Gingrich told "America’s Newsroom," reacting to the Democratic primary debates earlier this week.

“It’s the opposite of how people normally win the presidency. You go back and you watch Barack Obama with a big smile, you watch Ronald Reagan with a big smile. I don’t remember us electing an angry president literally in my lifetime. And yet you had these people who were almost in a rage,” he said.

"You also have the fact that they’re all drifting toward cloud cuckoo-land." 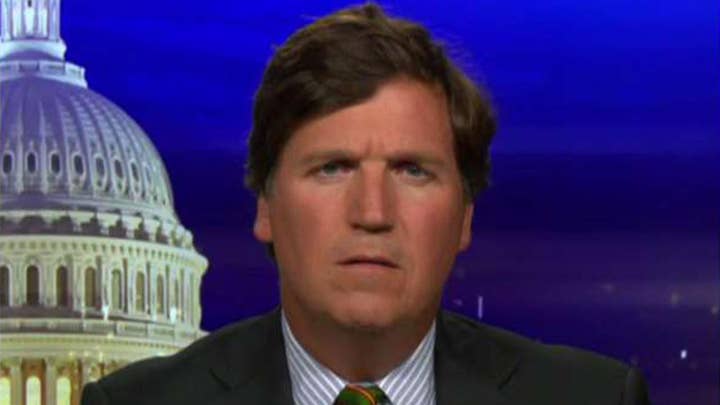 “The president is watching all of this and he’s exactly right and he wants to stoke the fire a little about Obama. What’s turned out is that President Obama is no longer radical enough for the left-wing of the Democratic Party so you end up with Biden defending Obama while the rest of the party attacks him.”

Gingrich went on to say that President Donald Trump is one of the most amazing charismatic leaders in American history and “only the hatred of the left and the hatred of the elite media, blocks them from seeing that and realizing it.”