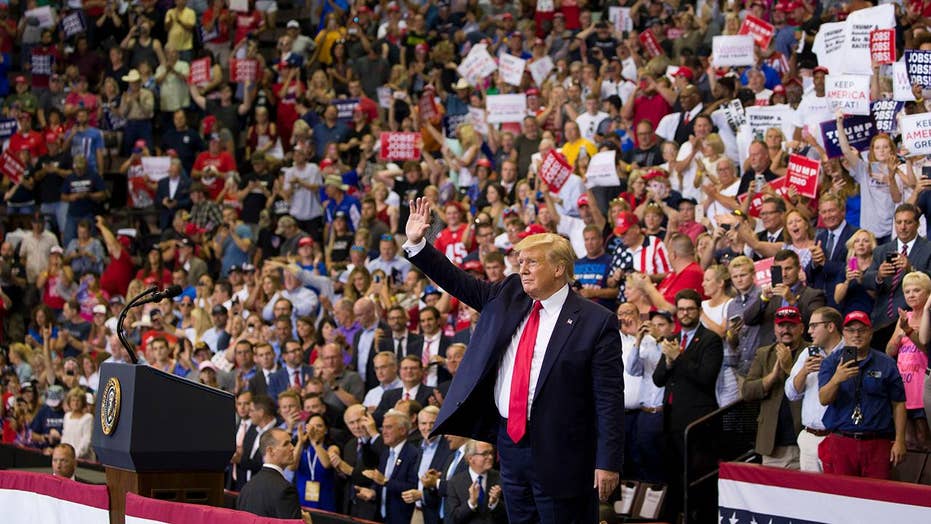 Pollster Lee Carter measured the responses of a group of 100 voters to President Trump’s rally in Cincinnati and she said Friday that independents are leaning toward the president's immigration stance.

At one point in the speech, Trump said Democrats’ greatest “betrayal” was supporting “open borders’ and Democratic lawmakers “care more about illegal aliens than they care about their own constituents."

“We’re not going to do that,” Trump said to his base at the rally on Thursday. 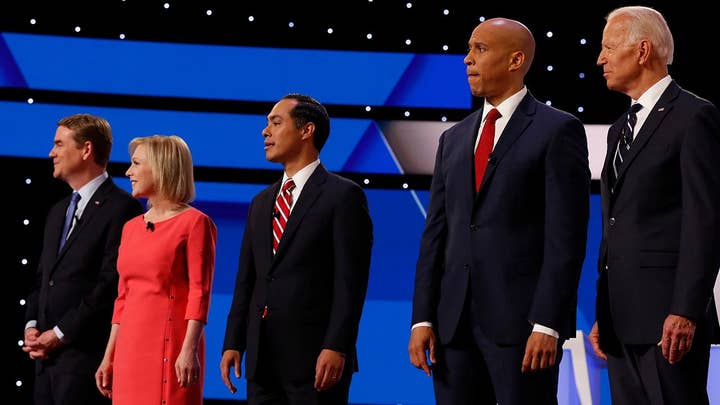 “I think this is so interesting, how divided we are on immigration. Democrats really are not for open borders. But when you look at those independents, they were right up there with him,” Carter told "Fox & Friends."

Carter said the strongest candidate on immigration at the Democratic presidential debates this week was former Vice President Joe Biden because he supported “stronger borders.”

“I think the Democrats really need to be careful about this issue because that really fires up a lot of folks,” she said, adding voters did not like candidates going after former President Barack Obama's policies.

“A lot of people were agreeing with President Trump. They did not understand the strategy of attacking Obama. I know they were trying to take out Biden. I don’t think that was a smart strategy at all and a lot of people agree with that,” she said.