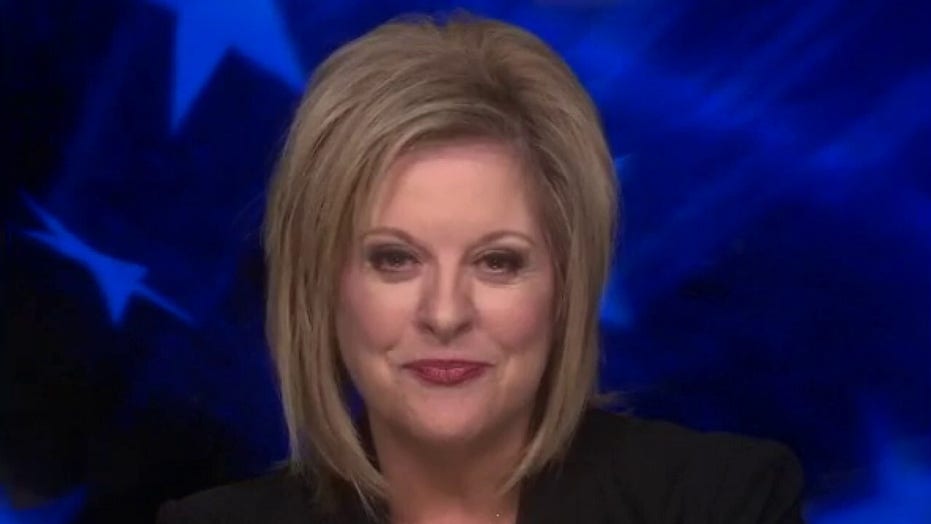 "Everybody knew," said Grace on "Tucker Carlson Tonight." of Weinstein's deviant behavior around women. "Everybody knew within the industry."

"And we heard that from the defense’s very first witness," added Grace, the host of "Crime Stories with Nancy Grace" on Fox Nation. "There have always been rumors about Harvey Weinstein and his 'girlfriends' ... his rape victims."

The Miramax co-founder's attorneys said late Monday that Weinstein had experienced "heart palpitations and high blood pressure" while en route to Rikers Island. Multiple reports indicated he had been transferred to Bellevue Hospital.

"The kid-glove treatment has already started," Grace said. "You know where Weinstein is right now? He’s not on his way to jail but on his way to the hospital. He’s already whining, having chest pains. You wonder, do those women have chest pains after he raped them?"

Grace noted that Weinstein still faces charges in Los Angeles, where authorities allege he raped one woman and sexually assaulted another on back-to-back nights during Oscars week in 2013.

"When you hear this, you will cringe," Grace warned. "In one of those [Los Angeles] cases, the woman tried to show him -- according to her -- pictures of her children, her family, begging him to stop, but he didn’t. And now, he will be tried for that as well out there."

The New York trial was the first criminal case to arise from a barrage of allegations against Weinstein from more than 90 women, including actresses Gwyneth Paltrow, Salma Hayek, Ashley Judd, Uma Thurman and Mira Sorvino. Most of those cases were too old to prosecute.