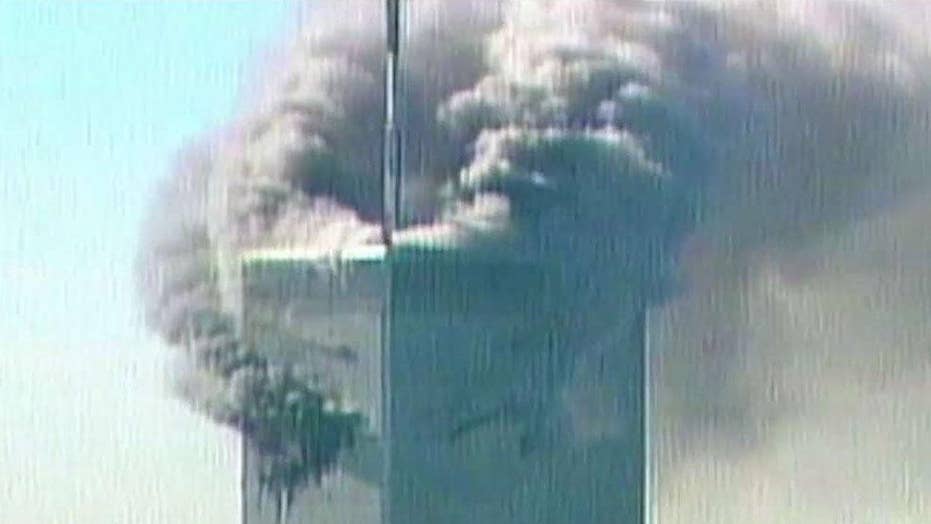 Wallace, a former White House communications director under President George W. Bush, reflected on her experience as the U.S. was being attacked.

"I was in the WH on 9/11 -after 3rd plane [United Flight 77] crashed [into the Pentagon] we evacuated with the WH press corps on orders from the USSS [Secret Service] who pointed up and said “'they’re coming,'” Wallace tweeted. "We ran out the NW gate together-potential targets of terrorists."

The "Deadline: White House" host then quickly pivoted to the current president and his repeated attacks against the media.

"When Trump calls press enemy of the people I think of this day," Wallace added. 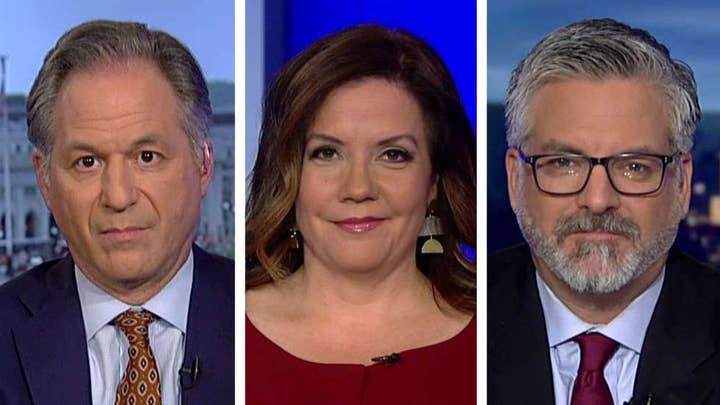 Last month, Wallace issued an apology after failing to challenge a guest on her show who suggested that Trump was seeking the "extermination" of Latinos in America.