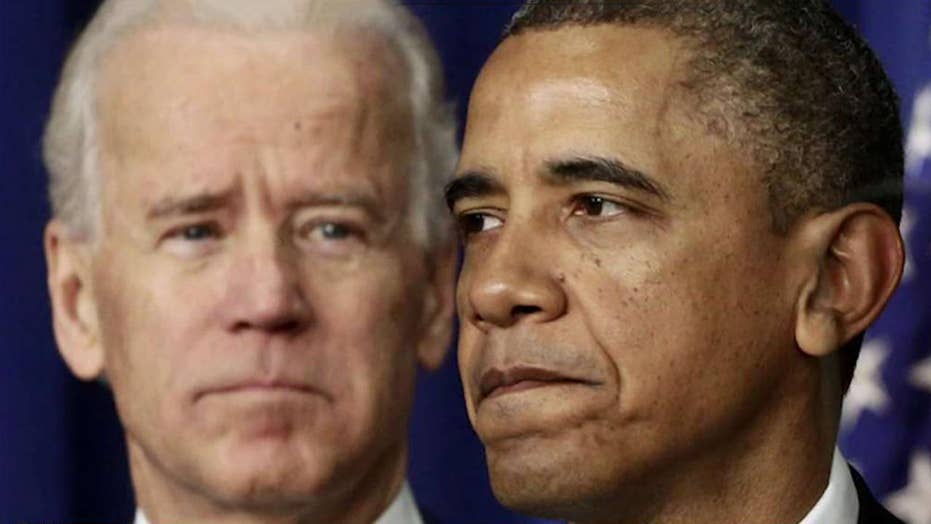 MSNBC host Chris Matthews reminisced about the days he felt the "thrill" for President Obama on the campaign trail as he defended the president's legacy from the 2020 Democrats.

Former Vice President Joe Biden was on the defensive throughout Wednesday night's debate, not only defending his record but fighting off attacks of Obama-era policies from his competitors.

During a panel discussion on Thursday, Matthews questioned if Democrats were "in danger" of repeating their election defeat in 1972 -- when President Richard Nixon topped George McGovern in a landslide.

"Do people on the left risk being so determined to get rid of the moderates, they end up committing suicide in the general?" Matthews asked. 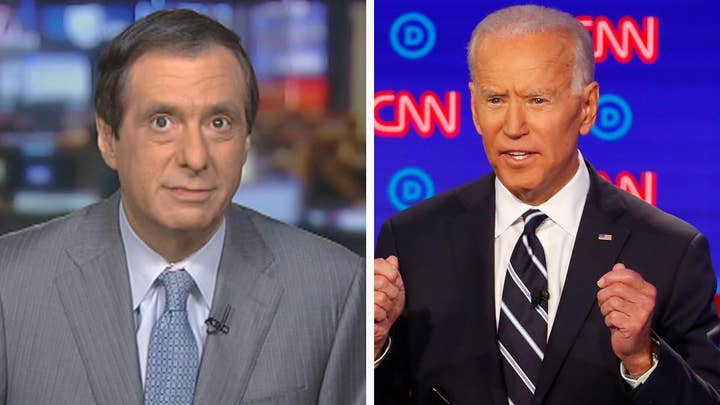 MSNBC political analyst Zerlina Maxwell responded by calling it a "good question," but stressed that Democrats need "those Obama coalition numbers" in order to defeat President Trump and suggested that Sen. Kamala Harris, D-Calif., or Sen. Elizabeth Warren, D-Mass., could do so.

That inspired the "Hardball" host to recall the emotions he felt about the former president.

“The historic nature of Barack Obama running in ‘08 and ‘12 was so dramatic, I can understand why people of color who don’t normally vote, think it’s all BS, showed up because it was so thrilling. I mean, I was thrilled," Matthews said.

"I get thrilled thinking about what happened in ‘08. It’s still thrilling to me. It is thrilling what he said in ‘04 in Boston, Obama. But you’re not always going to have a thrilling, charismatic African American person of either gender or any background to come on and say I’m the candidate for president."

Matthews was widely remembered for expressing his affection towards then-candidate Obama when he said he "felt a thrill up my leg" during the 2008 election.