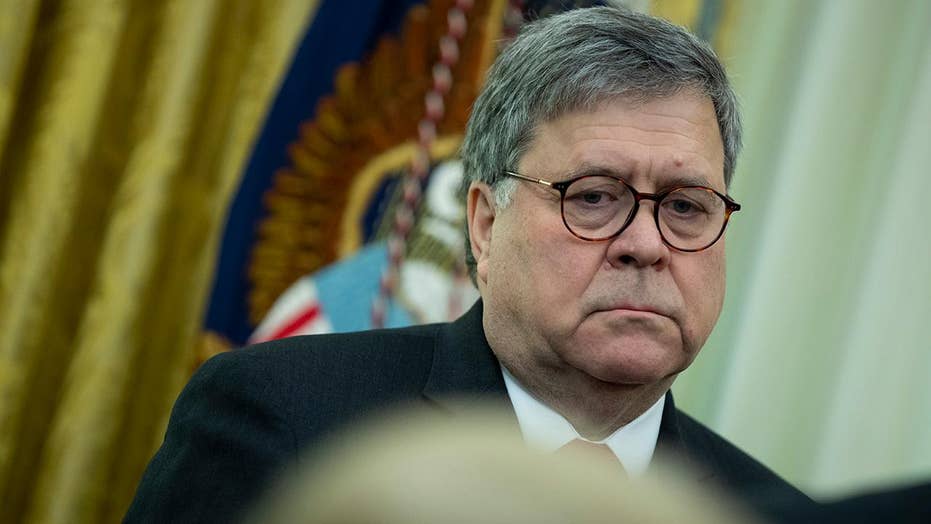 The Federalist's Mollie Hemingway weighs in on the release of Horowitz's FISA report.

"This IG outlines hundreds of examples of bad behavior from the people that were engaged in this campaign to target the Trump campaign," Hemingway told Carlson. "And yet not very many people will ultimately be held accountable by the Inspector General."

The report, released earlier Monday, concluded that investigators found no intentional misconduct or political bias surrounding both the probe's launch and efforts to seek a controversial Foreign Intelligence Surveillance Act (FISA) warrant to monitor former Trump campaign adviser Carter Page in the early months of the investigation. However, the report's findings have been disputed by both sides of the political aisle.

In a rare move, Connecticut U.S. Attorney John Durham released a statement of his own Monday saying that his investigation into the origins of the investigation was drawing a different conclusion from what the DOJ watchdog found.

"The kindest possible explanation is given for every one of these behaviors done by these FBI agents and others at the Department of Justice. Even though they all did show political bias or many of them showed political bias, that's explained away," Hemingway said. "It is interesting to note that the attorney general [William Barr] and the federal prosecutor looking into this disagreed with some parts of the IG report. In a way, that shows that it's even worse."