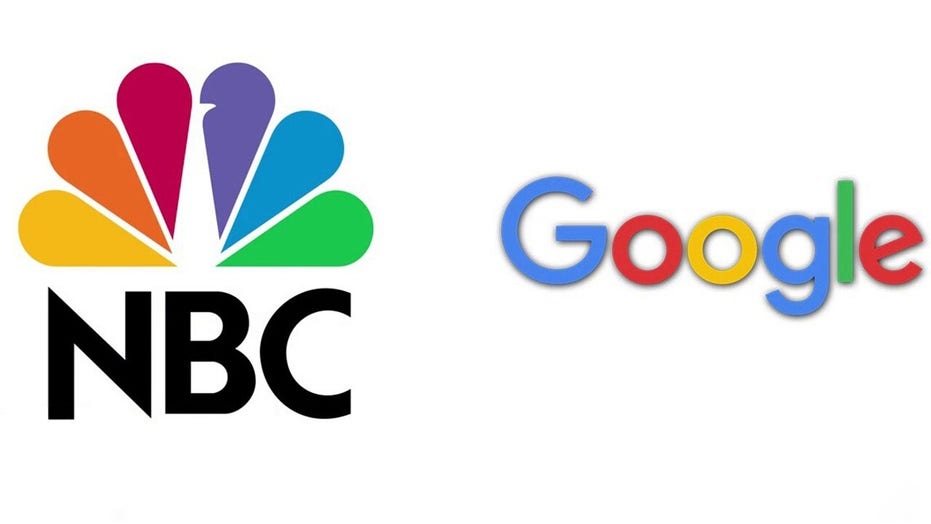 “It is really despicable that NBC News has partnered with a foreign entity to pressure Google into basically demonetizing these two conservative 'conspirators,'” Devine told “America’s Newsroom.”

In a report published Tuesday afternoon, NBC News claimed Google had "banned" The Federalist and ZeroHedge from Google Ads for "pushing unsubstantiated claims" about the Black Lives Matter movement. Google later pushed back, claiming that The Federalist "was never demonetized," and adding, "We worked with them to address issues on their site related to the comments section."

“The real story is this gigantic monopoly, Google, which has sucked the media dry," Devine said. "It has made its money from our content and monetizing it and we’re supposed to be grateful for the problems that come off the table. At the same time, it is run by these zillionaire-billionaire moguls who are all left-wing and they are all about trying to silence conservative voices in an election year.

This is a real threat to our democracy,” she added. "They are not even hiding it."

NBC's initial report indicated that the network itself raised the issue with Google.

" ... [Google] was notified of research conducted by the Center for Countering Digital Hate, a British nonprofit that combats online hate and misinformation," the report read. "They found that 10 U.S-based websites have published what they say are racist articles about the protests, and projected that the websites would make millions of dollars through Google Ads."

Devine told "America's Newsroom" that big tech companies like Google are supposed to be "neutral platforms" similar to the "pipes that our electricity goes down."

"They are not supposed to be editors. They are now acting as editors and yet they are not subject to the same sort of legal liability, whether it's on defamation law or contempt law that a normal media organization is," she added. "So, they are reaping all of the money without any responsibility. They are too big.

"In previous times in our history, the government has managed to break up companies that are too big and pose a threat to consumers. I don't understand why Google has not been broken up and the other big techs."