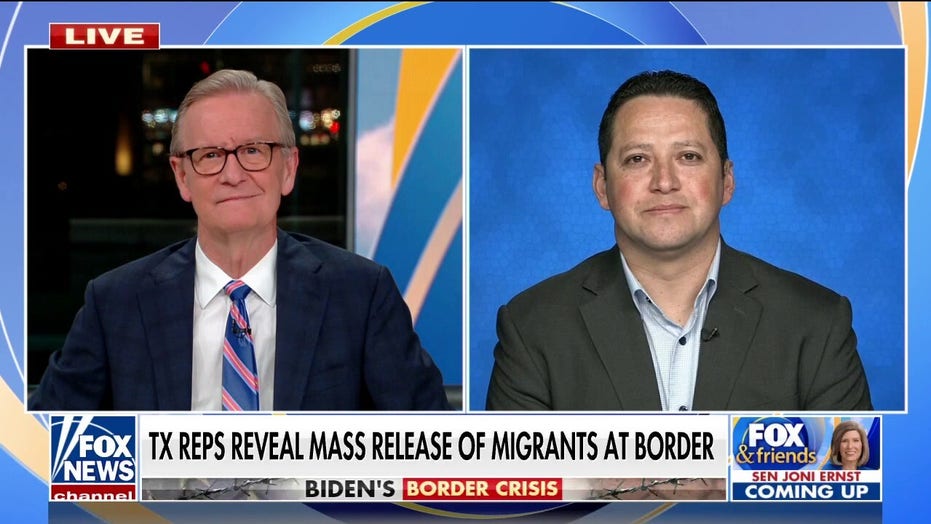 Rep. Tony Gonzales, R-Texas., bringing attention to the border crisis after sharing photos of migrants released into the U.S.

Rep. Tony Gonzales, R-Texas, joined "Fox & Friends" Friday to discuss the photos he released of Border Patrol agents being forced to release migrants into Texas. Gonzales, whose district stretches across a large portion of the Mexico border, to bring attention to the ongoing border crisis as the Biden administration faces record-breaking levels of border crossings.

REP. TONY GONZALES: I want to show the world exactly what is happening, and I get there's a lot of happening in the world. Ukraine is certainly important. The Supreme Court is certainly important, but this border crisis has not stopped. You know, we saw Haitians overwhelmed Del Rio in August of last year. We're seeing the exact same thing now. Only thing it's not Haitians, it's Cubans and Venezuelans, and they're coming to Del Rio, but they're also coming to Eagle Pass, Uvalde and Carrizo Springs. They've essentially spread out the influx. And now the administration is talking about doing away with Title 42. Literally the last bastion that is holding things back. It's absolutely insane. Republicans have fought hard to keep Title 42 in place. As bad as this crisis is. Title 42 goes away and this turns into a nightmare overnight. 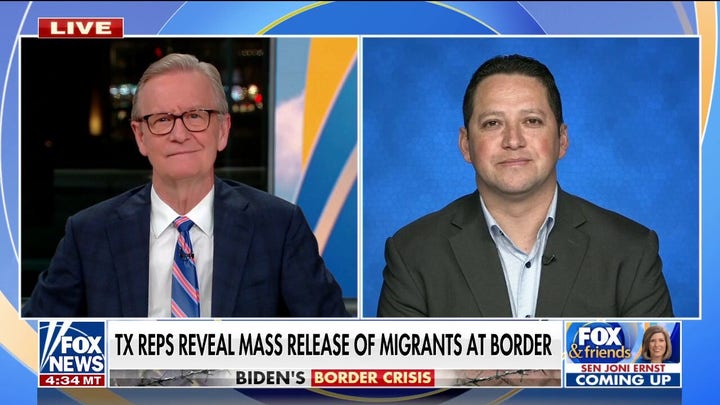