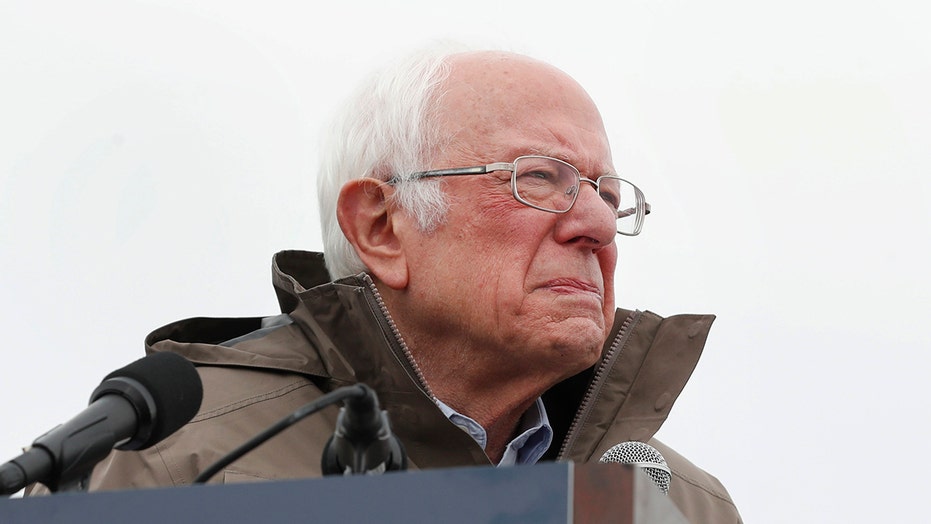 Is the Democratic establishment teaming up to take down Bernie Sanders?

Moore, a vocal supporter of Sen. Bernie Sanders, I-Vt., phoned in to MSNBC to downplay the "coalescing" behind Biden after his decisive win in South Carolina. He insisted that Sanders is still the "front-runner."

The Oscar-winning documentary director was then asked by MSNBC anchor Ari Melber about his previous claim that Biden would not "excite the base" following the South Carolina primary.

"South Carolina is not representative of the United States," Moore responded. "I mean, that's just the facts... absolutely no impact on the November 3rd election."

He continued, "For people tonight to just get so excited about Biden finally had a win. After 32 years of running for president."

Moore was blasted on social media for dismissing South Carolina as not representative of the country's population.

"Michael Moore is on MSNBC yelling that SC is not representative of America. Like Iowa and NH are," radio host Julie DiCaro tweeted.