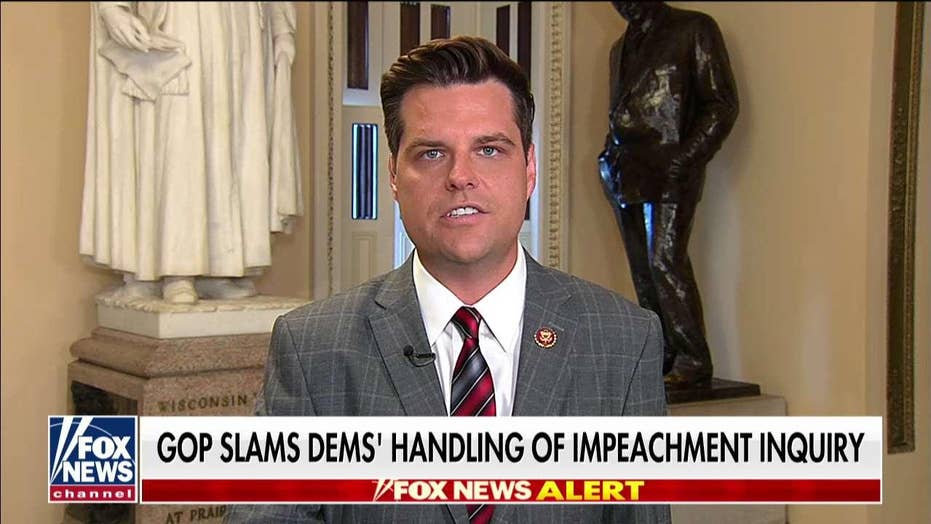 Republicans are calling the hearings – spearheaded by House Intelligence Committee Chairman Adam Schiff and House Speaker Nancy Pelosi – unfair and pointing to a lack of transparency.

Appearing on "America's Newsroom" with host Bill Hemmer, Gaetz recounted Schiff removing him from a closed-door hearing on Monday.

"It's like watching the Keystone cops run an impeachment where I've got Chairman [Jerrold] Nadler in the Judiciary committee announcing the beginning of this investigation, and then I've got Chairman Schiff literally throwing me out of the room," he told Hemmer, frustrated.

"And, I guess my question is: If the evidence is so good, why are House Democrats doing so much to keep it so secret?" asked Gaetz. 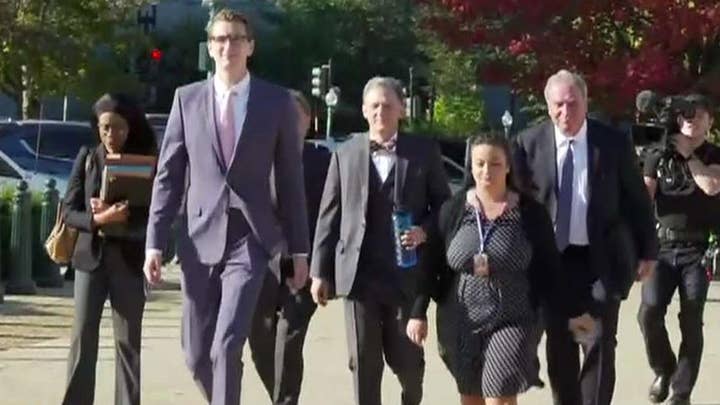 "The only reason the Judiciary committee has been excluded is because we've got a number of the president's strongest supporters on Judiciary," Gaetz added.

"We beat the Democrats on the Russia probe; they were unable to move numbers there. So, now you see Nancy Pelosi reshuffling the latest deck to try to get an outcome she wants, to exclude people like me who defend the president," he told Hemmer. 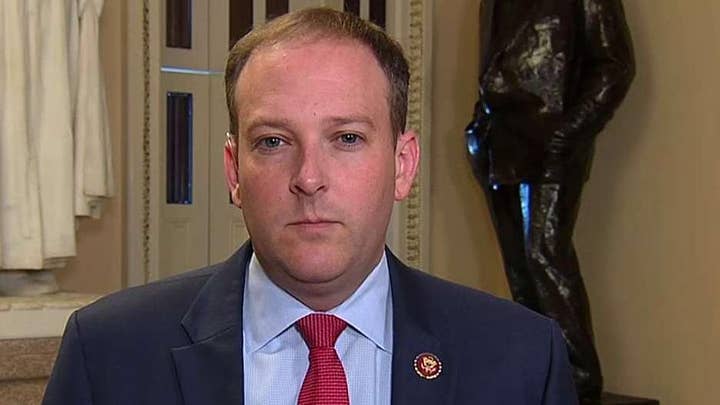 Details from the hearing were later published in reports in The New York Times. Gaetz said those reports lack the "context or the completeness of a full transcript or a full review of the evidence."

"After those hearings, they were unable to gin up more support for impeachment," Gaetz continued. "So, the new strategy is to have limited public view of the evidence, do everything in the basement of the Capitol in secret – with I think only about 12 members participating – and then to selectively leak information to try to reshape how people view the president." 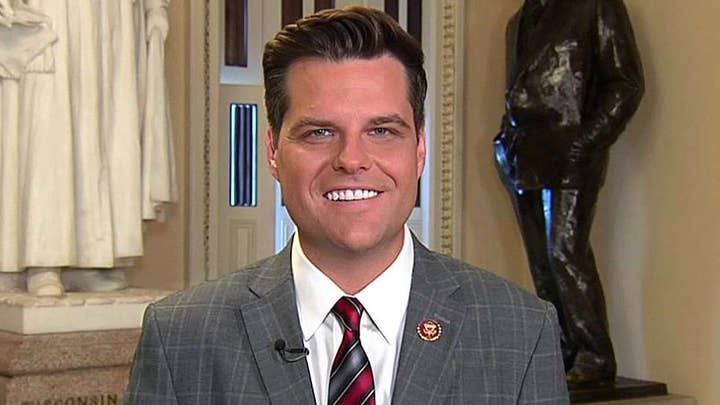 Gaetz concluded that the American people should be questioning the House Democrats' process.