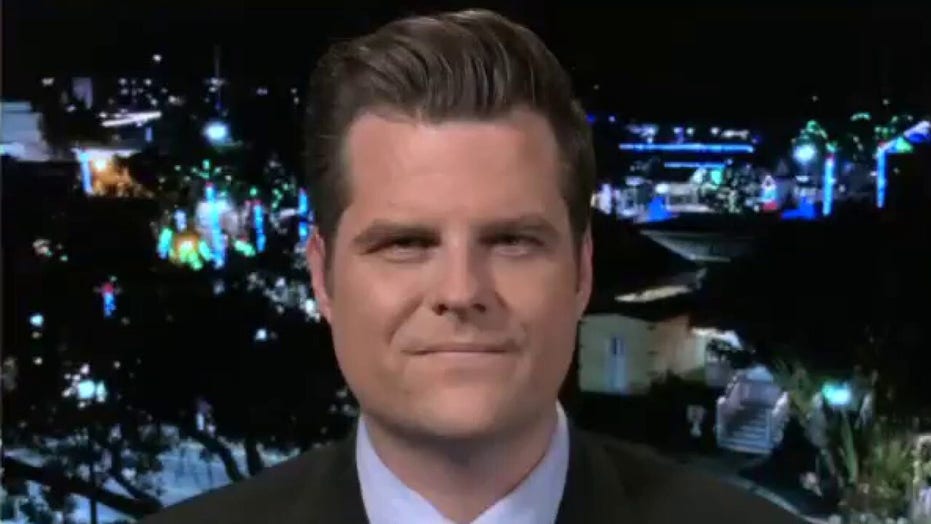 Gaetz: An old FBI business card isn't a 'get out of jail free card'

"The disgrace is that Andrew McCabe is not going to be behind bars," Gaetz said, after watching a clip of McCabe saying on CNN that it was a "disgrace" that his family had been dragged through the two-year ordeal. 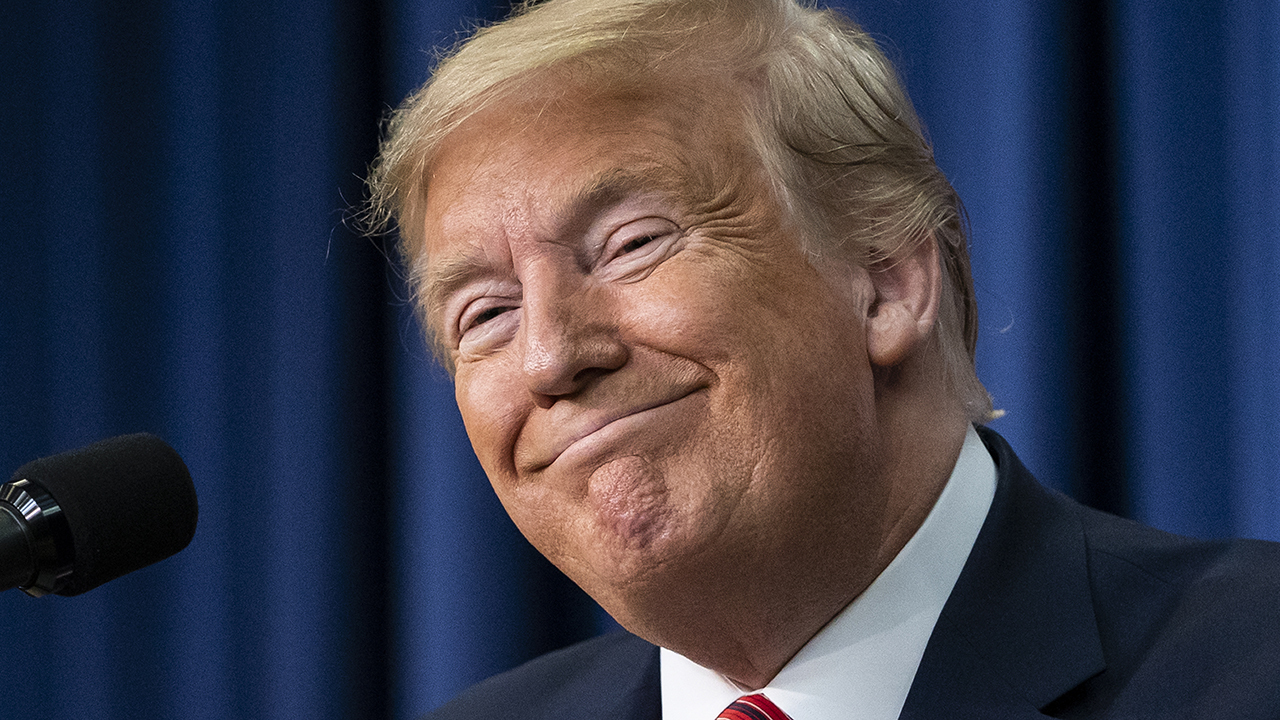 "He leaked, He lied about leaking. Then he lied about lying about leaking," Gaetz said. "We can't live in a world where an old FBI business card doubles as a get-out-of-jail-free card when people break the law.

"I think there's still probably a little swamp left to be drained at the Department of Justice."

When Henry asked whether Barr let down the president -- and Gaetz -- the lawmaker responded that there are a lot of employees at the Department of Justice, noting that another Russia investigation figure, Bruce G. Ohr, still works at the DOJ.

"I still think there's work to be done to have folks who reflect the right views and values that the senior leadership that the FBI have," he said. "I have total confidence in Bill Barr. I think the Durham indictments will help to drain the swamp over there."

Connecticut federal prosecutor John Durham is currently carrying out an investigation -- initiated by Barr -- to examine the origins of the Russia investigation.

"I believe there was a D.C. grand jury impaneled as to McCabe, and it may very well be the case that they weren't able to get him indicted," Gaetz added. "That's not a fault of the senior leadership of the FBI."