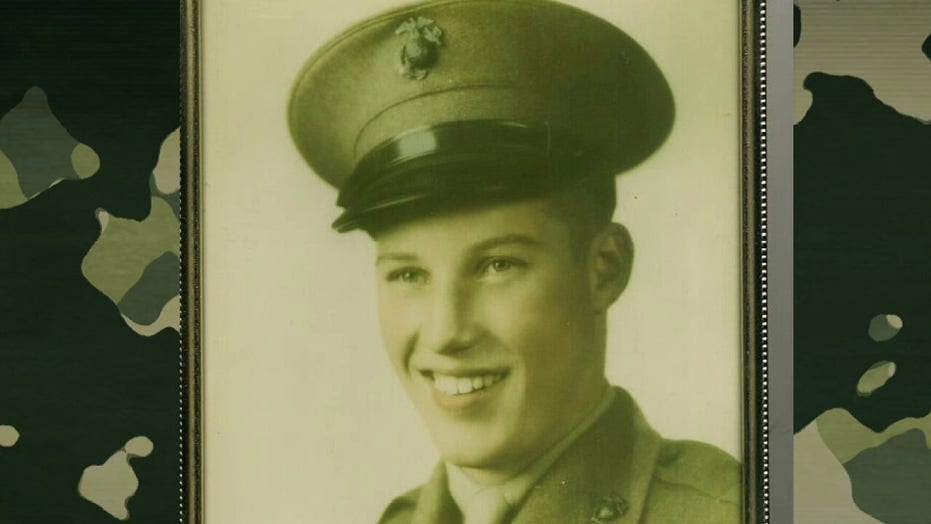 Fox News host Martha MacCallum pays tribute to her uncle who died in the Battle of Iwo Jima in her new book.

Fox News anchor Martha MacCallum urged viewers to learn more about the veterans in their families after she uncovered incredible new details about her uncle, who died fighting in Iwo Jima 75 years ago this month.

"I never really intended to write a book," said MacCallum, who recently published, "Unknown Valor: A Story of Family, Courage and Sacrifice from Pearl Harbor to Iwo Jima."

"Then I started thinking about it and the more digging I started doing -- I thought these men deserve this story to be told," she said on "Outnumbered" on Wednesday.

MacCallum began learning about her uncle, Harry Gray, when she was a young girl. He was 18 years old in the summer of 1944, when he left Arlington, Mass., to join the Marines and fight in World War II.

"Growing up my mother shared the letters that he wrote with all of us," said MacCallum, "from Parris Island, from Guam and ultimately from Iwo Jima. He was killed there when he was just 18 years old, about six months after he had taken his girlfriend to the senior prom."

Harry would become one of nearly 7,000 fellow Marines lost on that tiny, volcanic island, thousands of miles from home.

MacCallum detailed in her book and an associated Fox Nation special, which is available right now, how she tracked down Harry's friends and fellow Marines, who helped fill in the blanks of his story.

"I found George Coburn, who had written a letter to my grandfather that I had read as a kid, saying: 'This is such a hard letter to write, but Harry was one of my dearest friends and this is what happened the day he died,'" she recalled.

"I couldn't find George for the longest time in the process of writing the book and then I literally was almost asleep one night and I said, 'I got to look in his file one more time,' and I found a form that he had filed out that said that he was looking for his own military records and he'd moved from New England to Florida, and I realized that it was a new address."

"So the first thing I did, which is what you do in this research, is I looked to see if there was an obituary for him in Florida and there was not. And I said, 'He's alive.'"

"In your family, probably there is somebody who fought in these wars... I urge everybody to do some digging and find out."

"By the next morning, I was on the phone with him and I said, 'This is Martha MacCallum. I am Harry Gray's niece' and he just went silent. And he said, 'I think about Harry Gray all the time.'"

"It's not just about Harry," MacCallum observed, reflecting on the writing of her book, "It's about these young men all across the country, who did this." 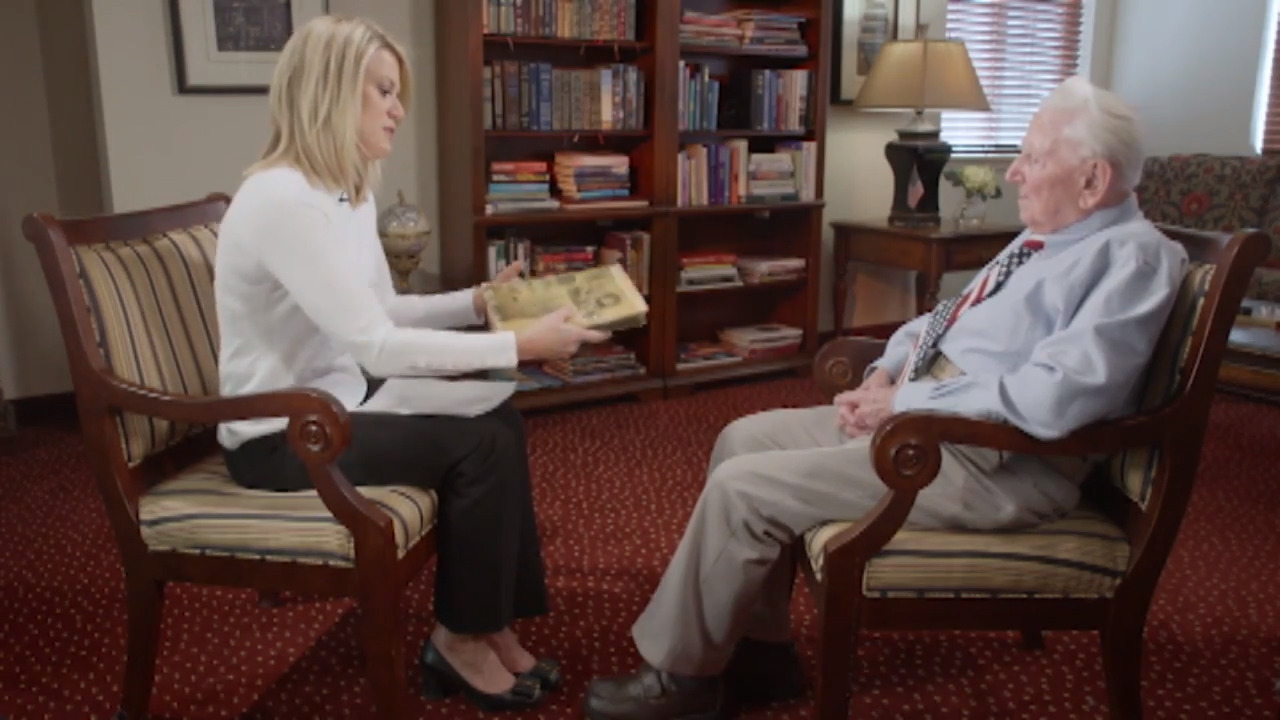 "In your family," she said, speaking directly into the camera, "probably there is somebody who fought in these wars and you owe it to yourself to learn what you can about him and to teach your kids about him because every family had some story like this.  And I urge everybody to do some digging and find out."

MacCallum was also able to find another man, who gave her more details about the day that Harry died. His name is Charlie Gubish.

"At first Charlie didn't think that he remembered Harry, because I kept referring to him as Harry," MacCallum recalled. "And then I went to him and I showed him a picture of Harry and he said, 'Oh that's Gray. That's my buddy Gray.' He said 'We were in a foxhole together.'"

The moment that Grubish, who is now 101, recognized Harry was among the most dramatic in the Fox Nation show.

To watch all of "Unknown Valor: A Story of Family, Courage, and Sacrifice," visit Fox Nation and sign up today.