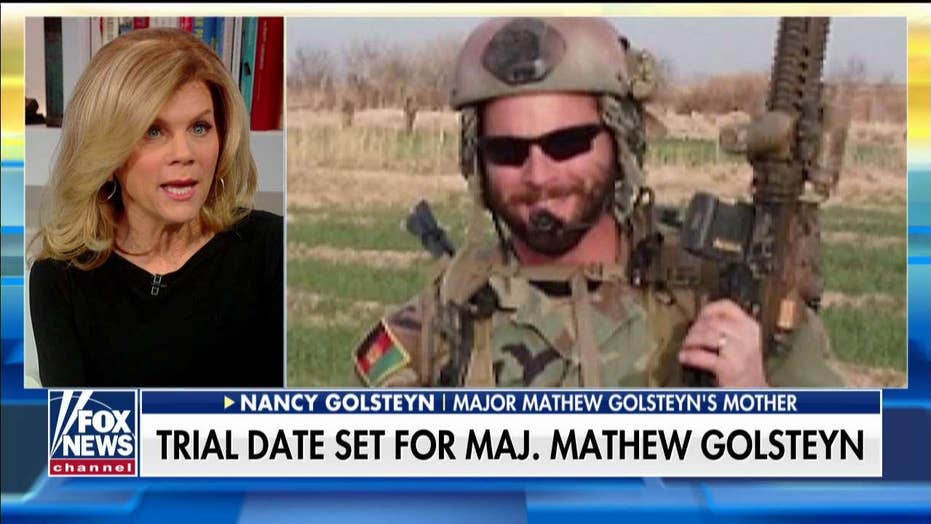 The case of Maj. Matthew Golsteyn, the decorated former Green Beret facing murder charges after killing a Taliban bomb-maker in Afghanistan, is now under review by the White House, the president said Saturday.

"Mathew is a highly decorated Green Beret who is being tried for killing a Taliban bombmaker. We train our boys to be killing machines, then prosecute them when they kill," he wrote.

Golsteyn was charged with premeditated murder in the death of the suspected militant in 2010. An initial investigation by the Army didn’t find sufficient evidence to bring charges. 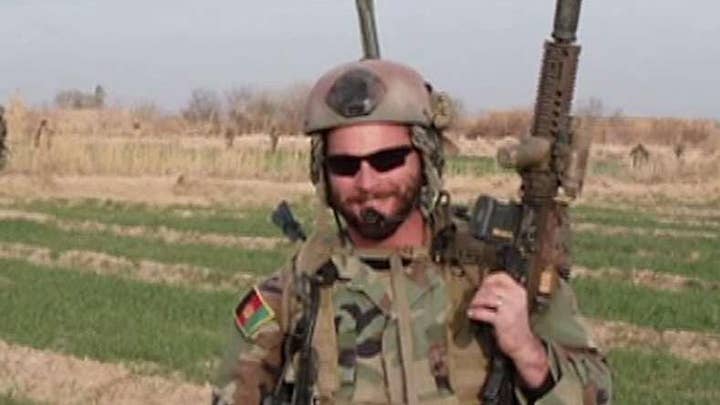 "Number one: they made it obvious that they will go to any length to convict Matt," she told host Pete Hegseth. "And, they put a CID (Criminal Investigation Division) agent on the stand who very proudly admitted to reaching out to regional warlord with ties to the Taliban to come up with family witnesses. Family of the Taliban bombmaker that Matt lawfully engaged in a targeted way," she said.

"No pictures of relationships with the Taliban bombmaker. They're just accepting who they are by what the word is of the Taliban," she noted. 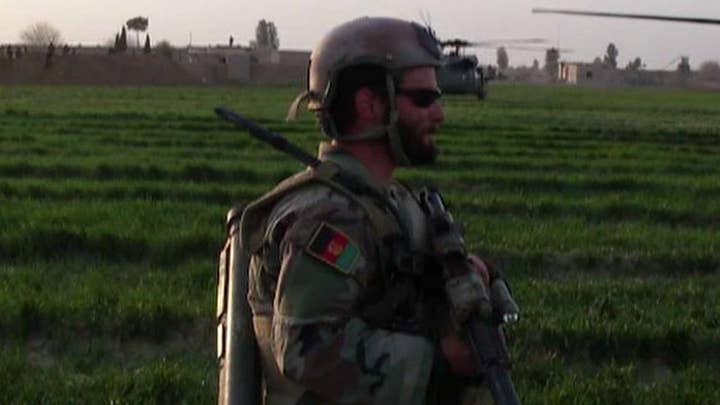 "Trials involve a number of procedural requirements, and [USASOC] will continue to comply with all rules of evidence and procedures, as well as all applicable law and regulation. USASOC does not litigate cases in the media. As such, USASOC will present the facts concerning this court-martial, as with every court-martial, in a courtroom," the statement said. "Maj. Golsteyn continues to have access to legal counsel, just as every other soldier, and continues to be presumed innocent."

Reacting to Bymer's statement, Golsteyn said: "They had a motion on Monday to hide the fact that the minimum mandatory sentence for premeditated murder is life in prison. They don't want that said in court."

She said she believes that the case has been delayed because those leading the charge of the prosecution are "hopeful" there will be a new president in 2020.

A court date has been set for December.