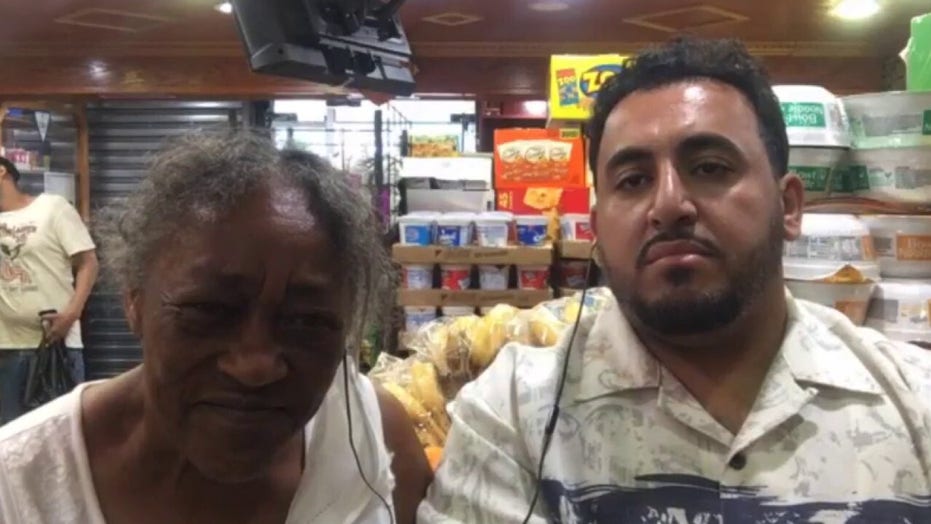 Lucy Hosley, the co-owner of a Bronx bodega trashed by looters and vandals last week, told "The Story" Monday that she recognized some of the more than two dozen people who pillaged her store.

Hosley, 69, went viral after a video of her emotional response to the destruction was posted in a YouTube video. At one point, she told the camera: “You said Black Lives Matter. I have worked here, plus I am part owner of this, and look what you did! You wanted to loot the store. You needed money. Get a job, like I do. Stop stealing."

“This is our neighborhood," she added. "We’re trying to build it up and you tear it down."

On "The Story," Hosley recalled showing at the Valentine Deli early on the morning of June 2 and standing with her arms folded as what she recalled as more than 30 people ransacked her business. 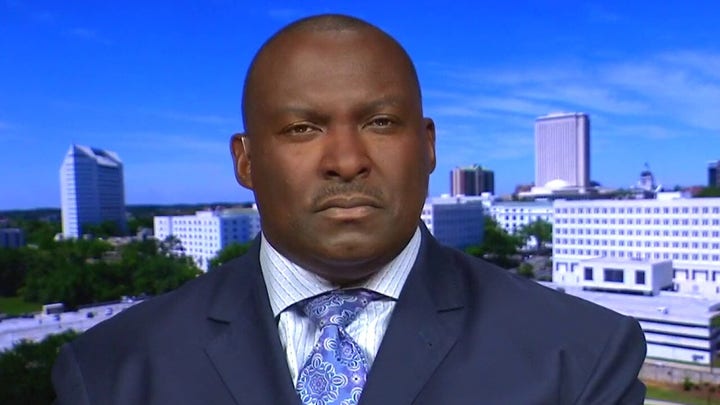 "I'm getting ready to start a complete business for the community and hire people because I know about the pandemic," she explained. "So I had to come into the store and say, 'Get out of here, get out of here.'

"And they looked at me and I knew who they were," she said. "But I said, 'You know something, I will not turn you in. I will let God do it.'"

Mustafa Alsaedi, Hosley's business partner, told MacCallum he had been watching footage from the deli's security cameras during the night as looters and protesters pillaged stores from across Manhattan and the Bronx.

"I saw them start breaking the glass with metal baseball bats," he said. "You know, I couldn't move. I was stuck. It was like a movie, a scary movie. You know, [this is] a business that you built for six years."

Hosley said that although she is not the full owner, she felt extremely hurt by what was going on -- and wanted to help Alsaedi, who told MacCallum that Hosley helped clean up after the looting and has become like "family."

"It is heartbreaking when you don't have -- It hurts. It really hurts," Hosley told MacCallum. "And I know what it's like to be told you will not be anybody, 'You ain't this, you ain't that' because even my own mother said it to me.

She said that while her pastor has helped her get rid of those negative thoughts, the trauma of her upbringing helped her empathize with the looters she recognized.

"I want to tell the parents, stop telling your child they will never be anything. Because you open up a door that will ruin their mind. By doing that, this is what will happen: they start looting, stealing or whatever they can do to make ends meet," she said.

"We need to educate our community more. We need to tell them, 'Look, we can do better than this if we come together.' Stop telling your child they are stupid and that they will not be nothing."