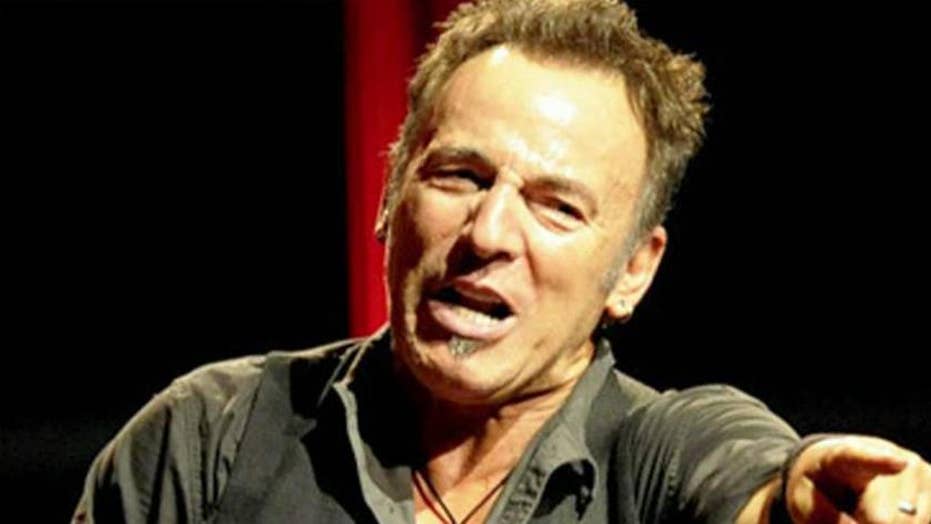 Springsteen criticizes the president; reaction and analysis from our ladies night panel on 'The Story.'

"I also think he's the one who is dividing because he's the one labeling someone un-America," Booth said Friday on "The Story."

In an interview on "CBS This Morning," Springsteen took aim at Trump and said the president doesn't "grasp" the meaning of being an American.

"The stewardship of the nation has been thrown away to somebody who doesn't have a clue as to what that means," Springsteen told Gayle King. "And unfortunately, we have somebody who I feel doesn't have a grasp of the deep meaning of what it means to be an American."

Boothe argued there may be nothing more American than being president of the United States.

"I think being president of the United States is about as American as it gets, especially for a guy who gave up his cushy lifestyle as a billionaire to decide to run for president, get his teeth knocked in every single day by the media, as well as the left," Boothe said. "That's pretty darn American. He also gives up his salary. So I think President Trump loves this country."

"I believe Bruce Springsteen was thinking of, as many of us have, immigration policies that this administration has enacted and the betrayal of what it says on the Statue of Liberty," she said. "So I think that would have perhaps been a better way to go about this. But also, Bruce Springsteen is not a political pundit, right? He's talking from his heart."